Actually, Forbidden is a club, but this was actually an exchange between Brigitte (our Dutch host) and Jessie that was lost in translation but full of hilarity. More accurately though, it’s a pinpoint description of the city of Amsterdam. After 13 hours in the air spread over 3 flights, 4 airports, the entire US and the Atlantic we arrived in the capital of the Netherlands. We continued to spend one semi-unconscious night in the heart of the red light district learning it’s secrets before hopping on a train to the neighboring city of Rotterdam late this afternoon. A few things we learned about the city: Chaos rules the streets – bikes, scooters and pedestrians alike battle for position on the pavement. Fashion is king and our travel wear left us a tad out of place. The sweet aroma of ‘coffeeshops’ permeates the air. The red light district is actually quite clean, comfortable and unintimidating. If you’re unfamiliar with the layout (we were) it’s easy to get lost amongst the unending canals (we did). The city is quiet even though it bustles from morning to night. By and large the buildings are crooked (this adds a nice bit of character). And finally, ’12 person mixed dorm’ at The Bulldog is actually code for 10 adolescent men, Jess and myself. Consider it a lesson learned. Next on the agenda: Rotterdam for 4 days. 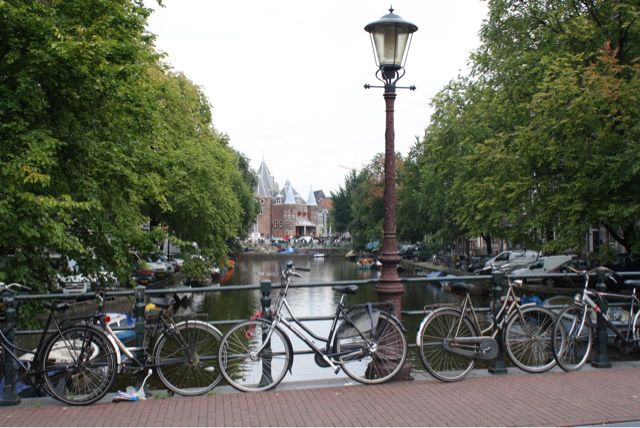 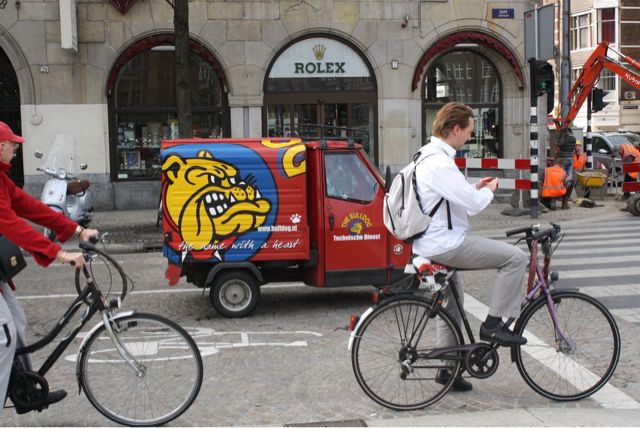 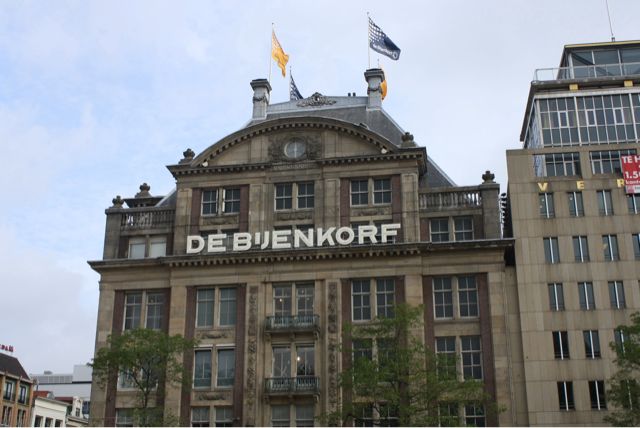 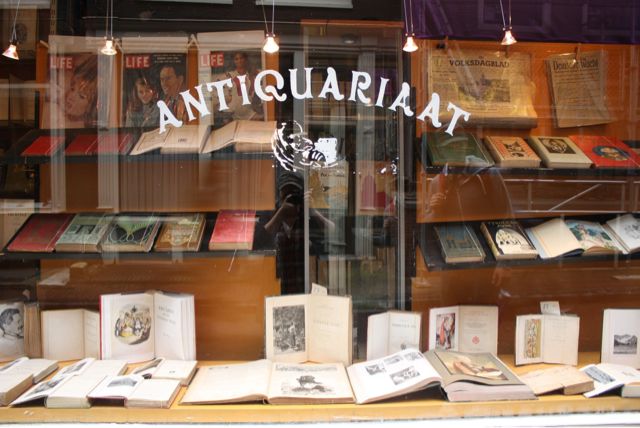 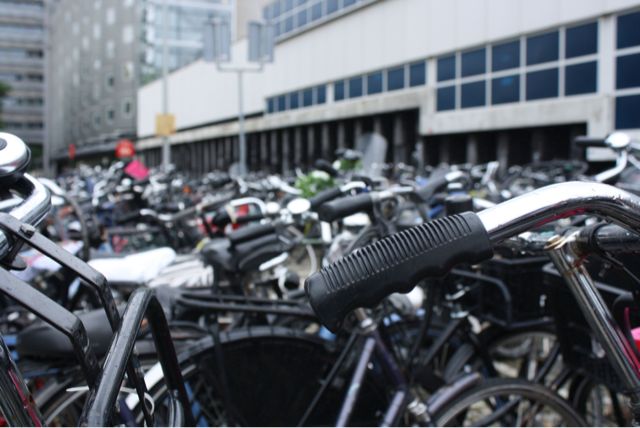