Where to begin? We are currently staying in the quiet town of Zevenhuizan (translation: Seven Houses) located about a 1/2 hour outside of Rotterdam. We took a train this past Friday (13 Euros each) on an incredibly smooth rail system where we arrived at Rotterdam Centraal. Our friend Brigitte met us there and we made our way to our current locale.

On Saturday we rented bikes from the local bike shop (literally 2 doors down) and proceeded to bike around Rottemeren, a lake/river 5 minutes down the road. The area is amazing. The landscape is littered with ‘Holiday Houses’ which are the equivalent of a small cabin but much older and with neatly manicured flora and fauna. There was also plenty of ‘wildlife’ to see such as goats, sheep, cattle and horses. In addition to animals and beautiful countryside we got to see what is stereotypically known as Dutch in Canada – a windmill! Actually, we saw several of them, one if which was turning at full speed. After a 4 hour day of biking we retired to a few Heinekens which quickly turned into a few more. We were then whisked away to the city for the night where we sampled more Dutch and Belgian brews and displayed our dance moves to the locals. One thing we have learned about Dutch culture is their affinity for techno and house music.

On Sunday we got off to a late start on account of the extremely late night, but proceeded to Rotterdam once again to get the full tour by daylight. We were both surprised at the different styles of architecture and the general cleanliness on display. A few highlights were the KPN building (our MTS equivalent), The Cubes and the giant bridge in the heart of the harbour. Because so much of the city was destroyed in WWII the vast majority of the buildings are modern, which is a stark contrast to Amsterdam. That being said there are still a few churches and hotels standing from a different time and they are quite amazing. We did some browsing in a couple shops which turned into purchasing, and then headed to the Old Harbour for dinner. The weather has been more than amicable so far and we were once again able to eat in the sunshine. Still tired from Saturday night though we called it a day from there.

This morning we set out to discover a few new cities/towns within an hour radius. We began in Volendam, a place overrun with Asian tour buses but interesting nonetheless. Jessie and Brigitte dressed up in traditional Dutch garb for a photo while I fought for every inch of the pavement with my short Eastern counterparts. We stopped for some delicious apple pie and proceeded to Edam, a short drive away. Edam was much quieter and had small canals running through it just like Amsterdam. We stopped at a cheese market and purchased some delicious goat cheese and were on our way. Our final stop was Den Haag (The Hague), the political and paradoxically surfing capital (or at least the town of Scheveningen within it is) of The Netherlands. We stopped for Zwaardvis, Lekkerbek and red wine at Simonis (swordfish and whitefish), drove around to see the sights and made our way back home to pack for our early morning train ride! Whew. Next up: Stuttgart. 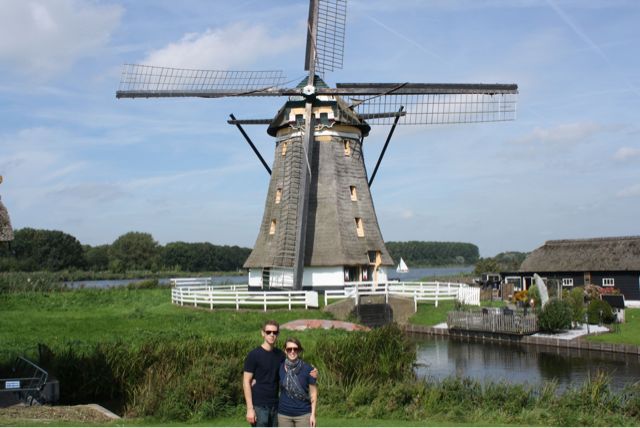 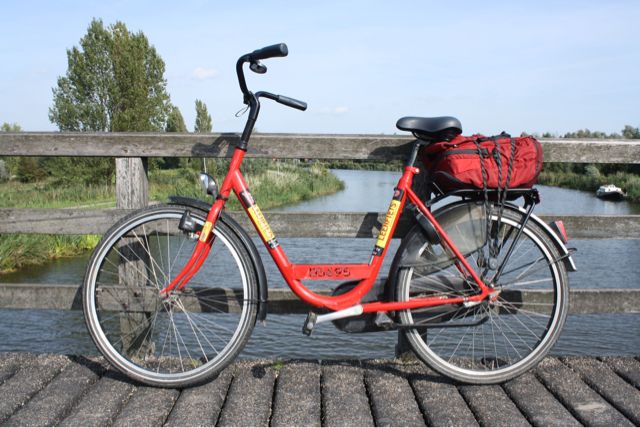 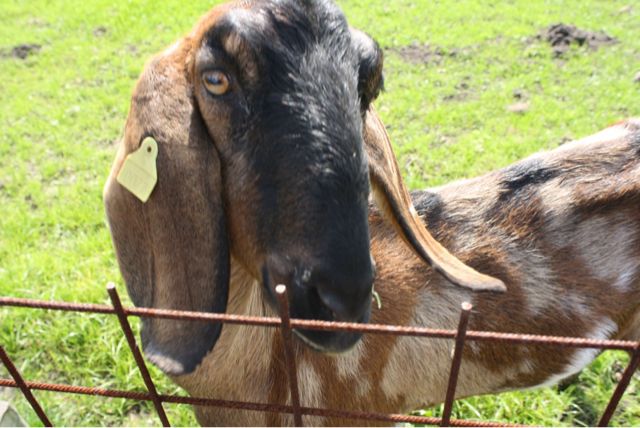 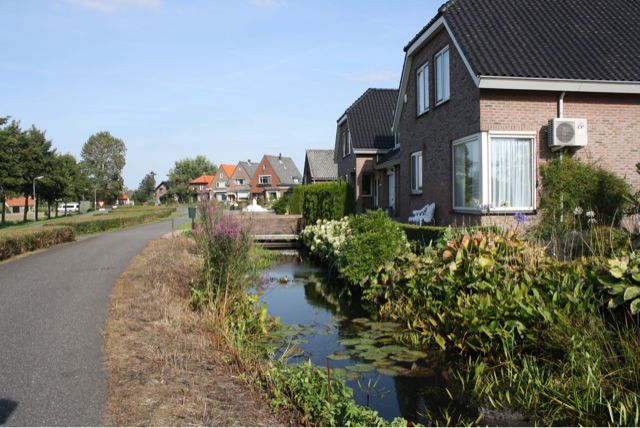 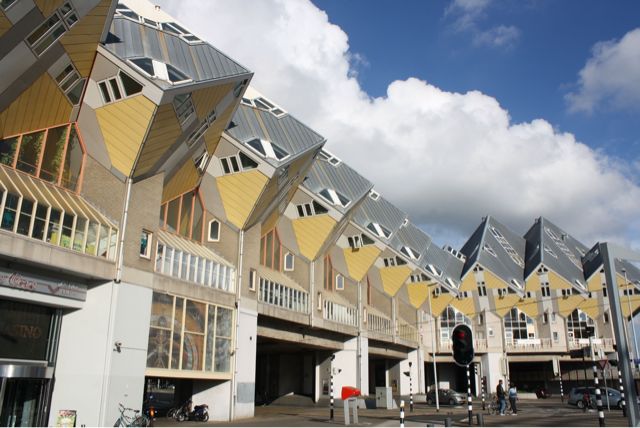 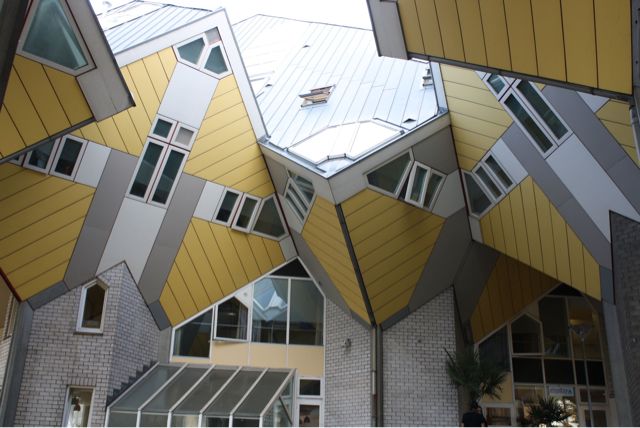 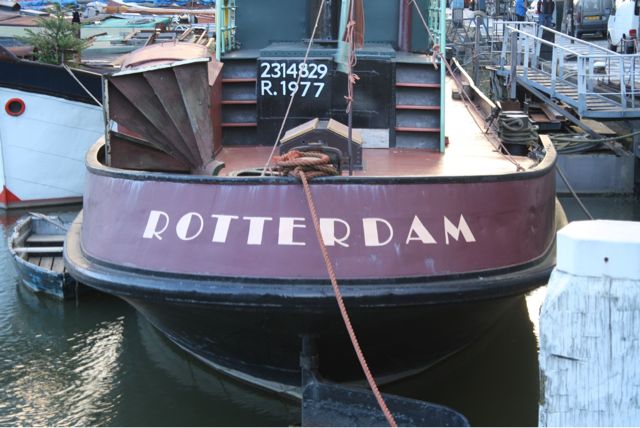 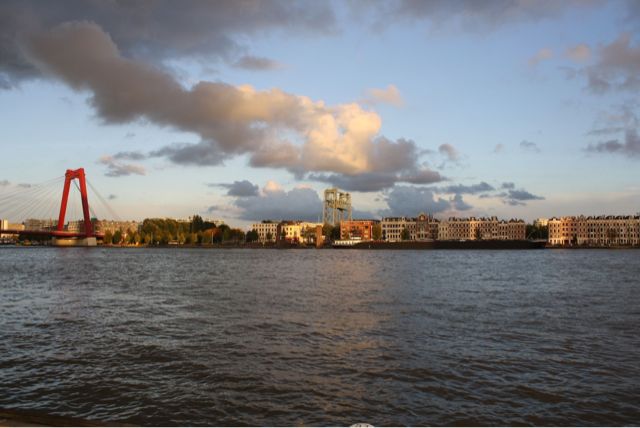 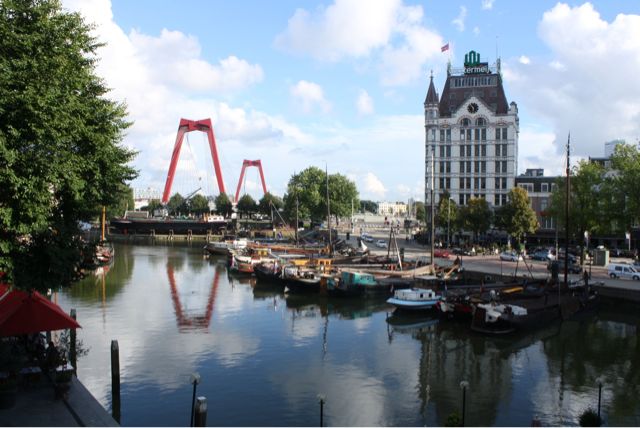 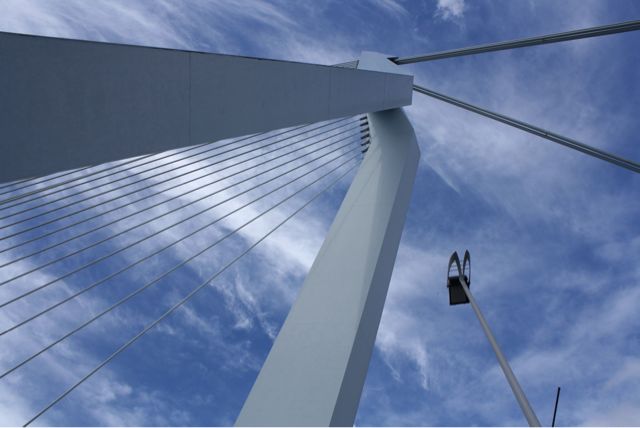 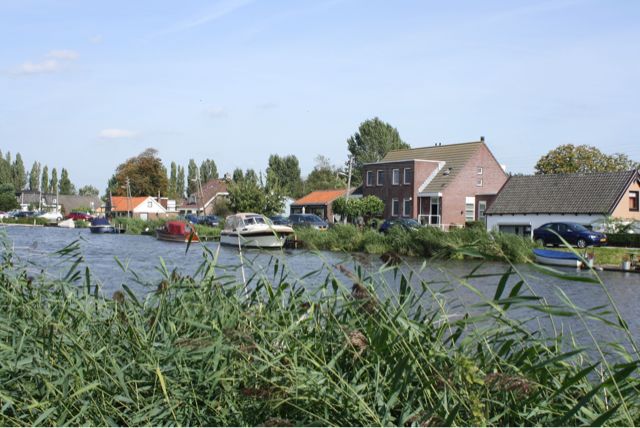 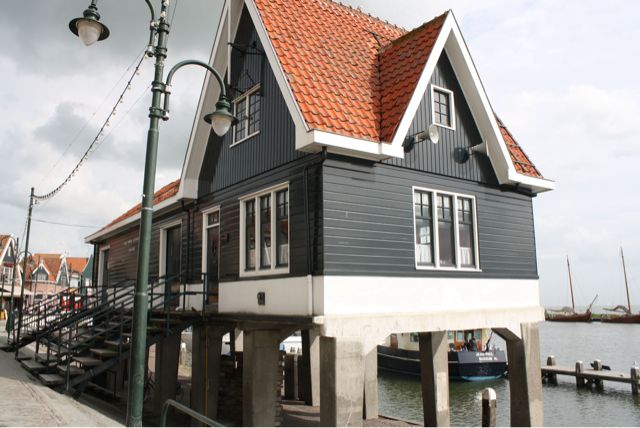 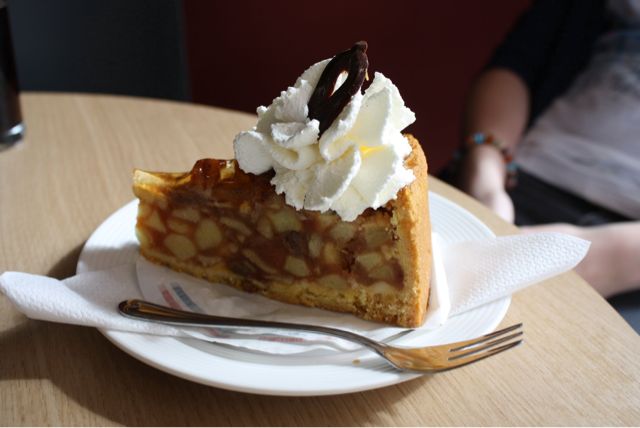 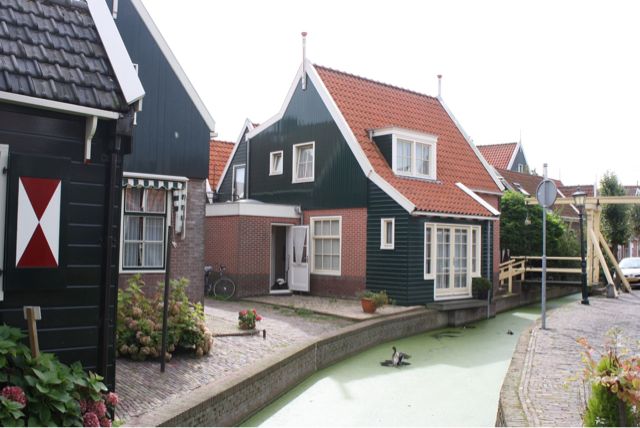 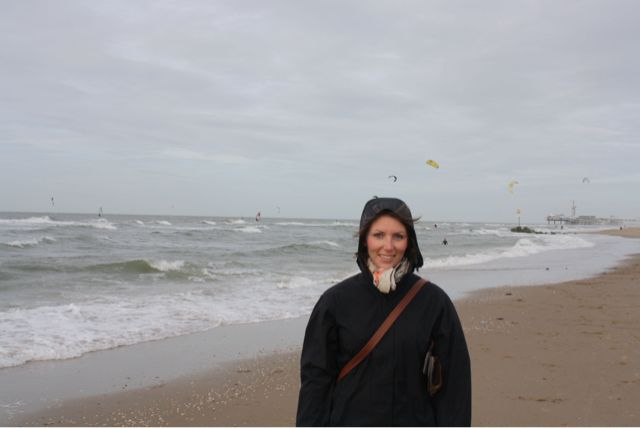 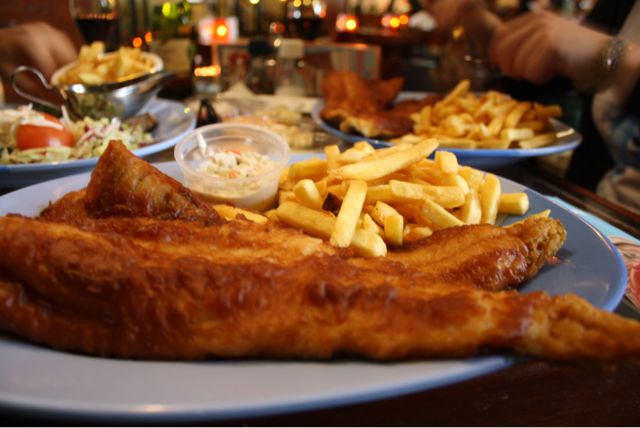