Well, our trip is officially in the bank. Actually, it’s out of the bank and into the pockets of several European countries, but you get the picture. It’s now back to home soil for the culture shock that is Canada. If you’ve ever heard someone say the shock of coming home is greater than the shock of being away, we would absolutely agree. But I digress. Our last legs of the trip were pretty much exactly that, our last legs. Cold, tired, dirty and poor. BUT, they were still excellent, and a most fitting ending to a great trip.

The wind-down went a little something like this. Vienna for 4 days followed by an exit which perfectly reflected the entry; Munich, Stuttgart (Heilbronn), Amsterdam, Home. Vienna was well spent, but perhaps not the adventure many of the other legs provided. Beautiful architecture and abundant history, but for us a lack of originality. Nonetheless, we browsed the Xmas markets that had begun popping up all over Europe to get in the holiday spirit and took in a symphony at one of the city’s great venues.

Then it was off to Munich, Bavaria. Land of the wheat beer, host of Oktoberfest, and home to some of the friendliest people we have met to date. We were excited to be back, almost 2.5 months after our original foray into Germany, with the same people (sans one) we originally traveled with! After the lukecold hostel in Vienna we upped the ante considerably at the Hotel Leonardo, scoring a swinging deal on an apartment suite complete with kitchen. Once again, we wasted no time exploring a new set of pubs and raising our 1 litre Maß (masse) high in the air toasting to our fortunate situation. When we finished our delicious treats we headed out to the main event, the Arcade Fire! Having bought the tickets some 5 months before, it was hard to believe what once seemed so distant was now so present. Opening with Ready to Start and quickly working the crowd into a frenzy they delivered 16 songs (mostly) evenly selected from all 3 albums including a couple surprises with My Body is a Cage, Antichrist Television Blues and Month of May.

Moving on, we bid Tschuss (adieu) to our new friends and the great city of Munich, and made our way through Stuttgart and up to Untereisenheim, a tiny town where our friend Kelli currently resides. We thought we had finally thrown in the white towel to partying, but we were sadly mistaken. One great night of music and laughs, including a brand new dance move called the Ukranian Sexy Crab, and were finally (phew) done with beer. We celebrated the next morning by cleansing at the local pool/spa in the relaxing mineral and saltwater pools as well as the eucalyptus saunas. Our time in Untereisenheim may have been short, but it was completely enjoyable. Our only regret was that we were not afforded a few more days.

Finally, we took a 10 hour over-night train to Amsterdam, meeting up with our original host, good friend Brigitte. Unfortunately, she received a pretty drained couple of travelers, but we made the most out of our last day by visiting the Anne Frank house and exploring a great used book store. Having both read Diary of Anne Frank earlier in the trip we were glad to finally complete the puzzle, and sad for those who suffered the way in which their family did. We then soldiered on in the Winnipeg-like cold for the rest of the day, and ended with our last supper at the Hard Rock Cafe! What possessed us to take in such a cultural triumph will never be known, but we suppose the call of North America was stronger than we cared to admit.

All told, we spent 85 unimaginably lucky days exploring 9 countries, 28 destinations and now have innumerable experiences to report. We can’t wait to plan another journey, but for now we think a little rest is in order. If you tuned in for the trip, we thank you, but don’t go anywhere yet, because our adventures are just beginning. We’ve got plenty planned over the next few months, and scores of great finds from overseas to post. Next up: Our European Booty! 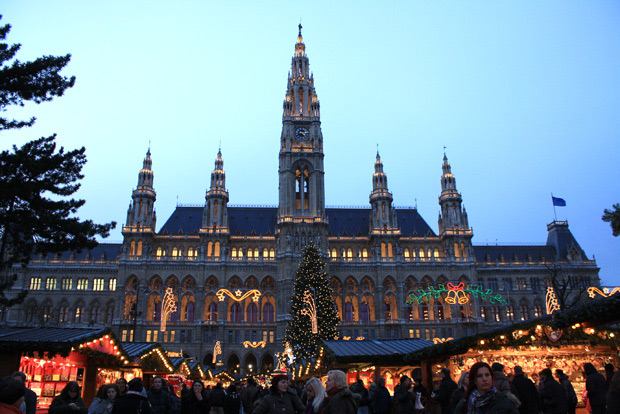 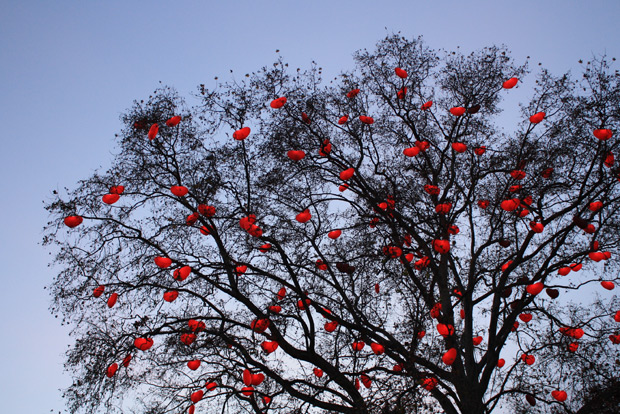 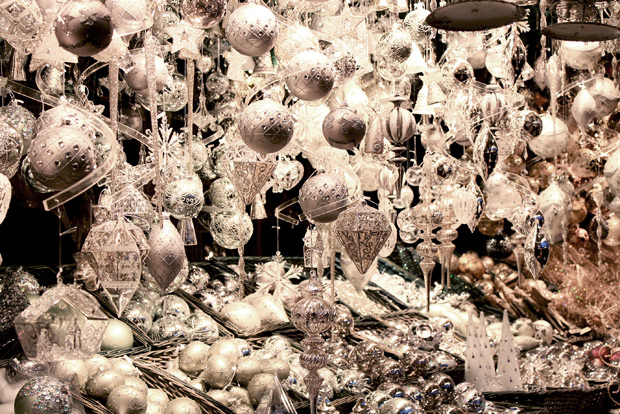 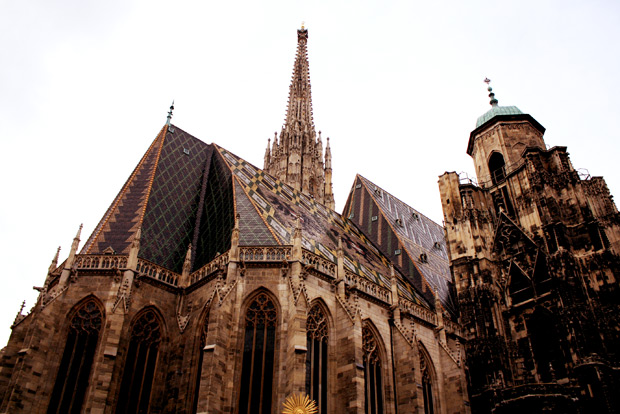 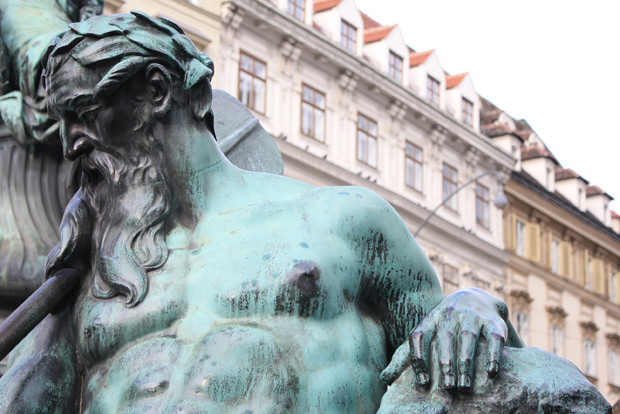 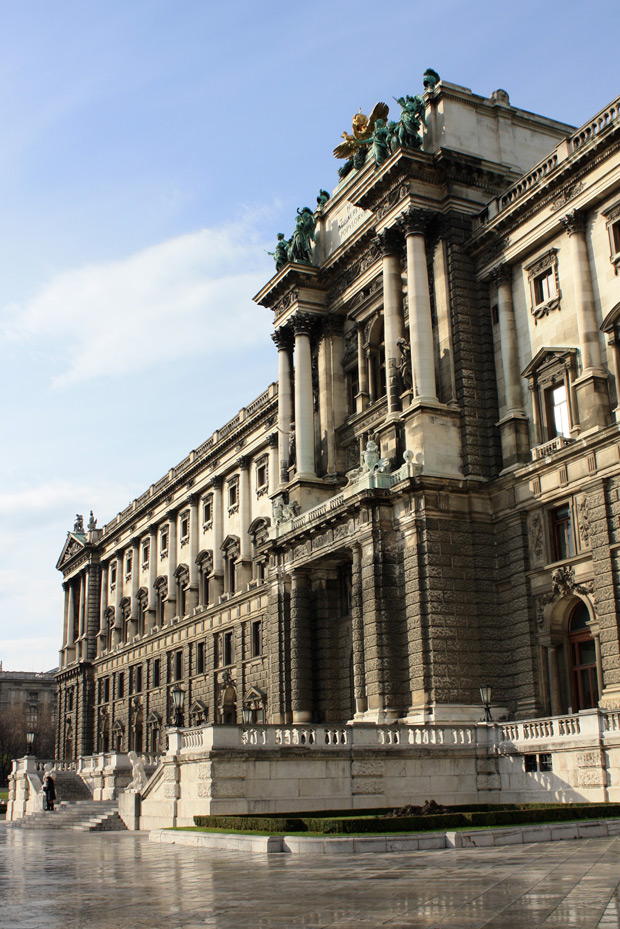 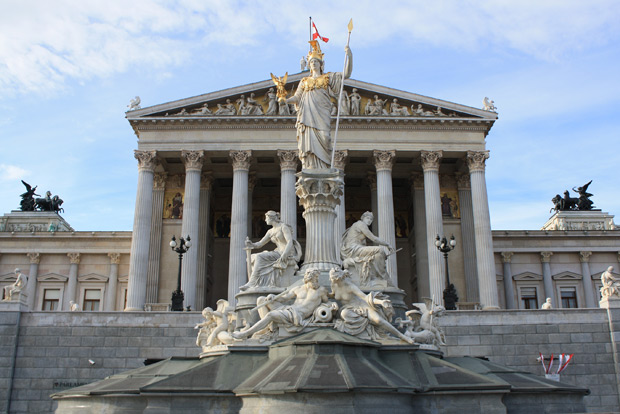 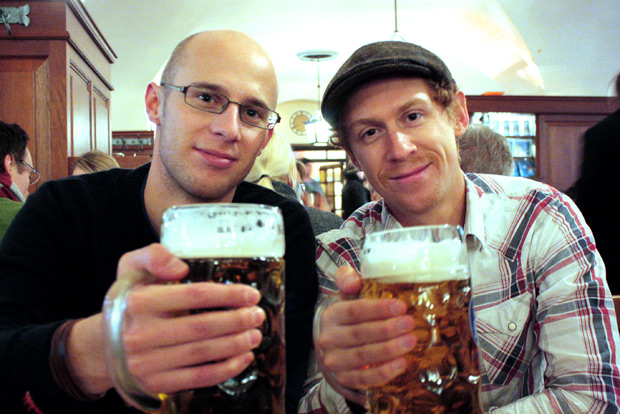 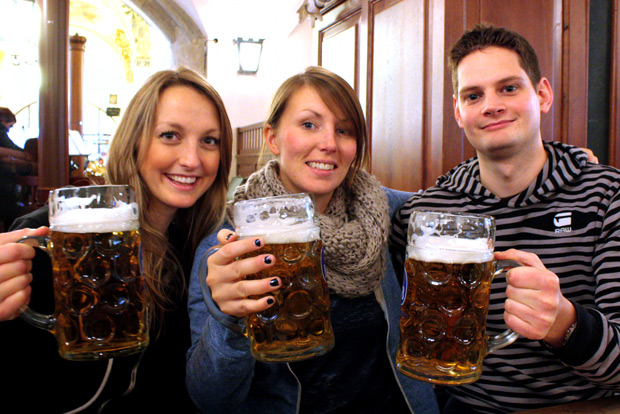 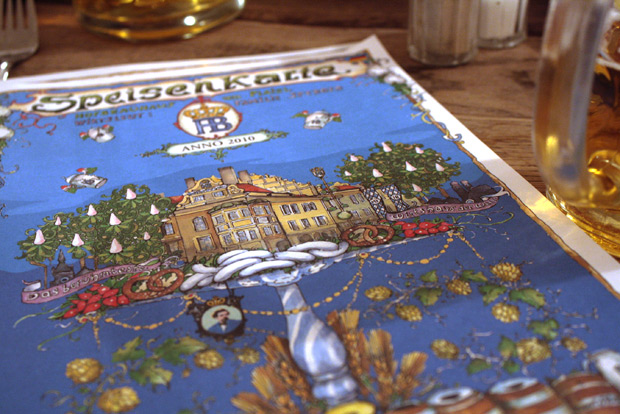 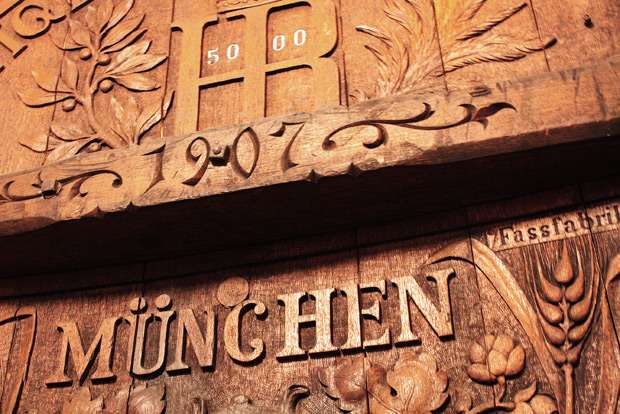 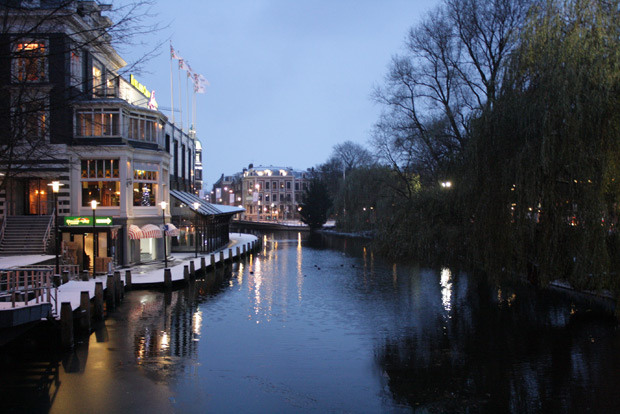 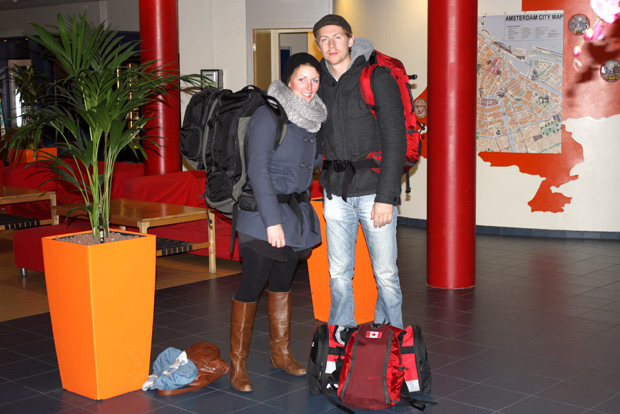 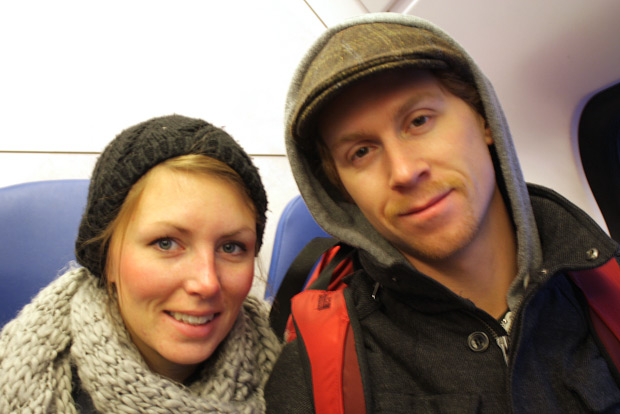