Harth Mozza & Wine Bar has a mission; to step backwards in time, into the traditions of old-world Italy, where every dinner is an honoured event.

Concept
Approached in 2016 by Fireside Design + Build, we were asked to come aboard a moving project, augmenting their existing design plans with a brand that would interiors with the feeling of the food being prepared (in a strip mall no less).

Solution
Luckily, we were very closely removed (2015) from having traveled to Italy — visiting regions in Tuscany such as Chianti, Florence and Siena — and had the sights and smells of their culinary expertise top of mind. With the design centred around the wood-fired hearth and owing inspiration to the beautiful wine cellars and libraries throughout Italy, we focused on a simple word mark; something that felt time-honoured, but not get in the way of the beautiful food. Once the signage and menus were completed, we began shooting photos for their social media feeds, ensuring their hand-crafted approach and unique interiors were captured properly to generate excitement for their opening (and beyond). 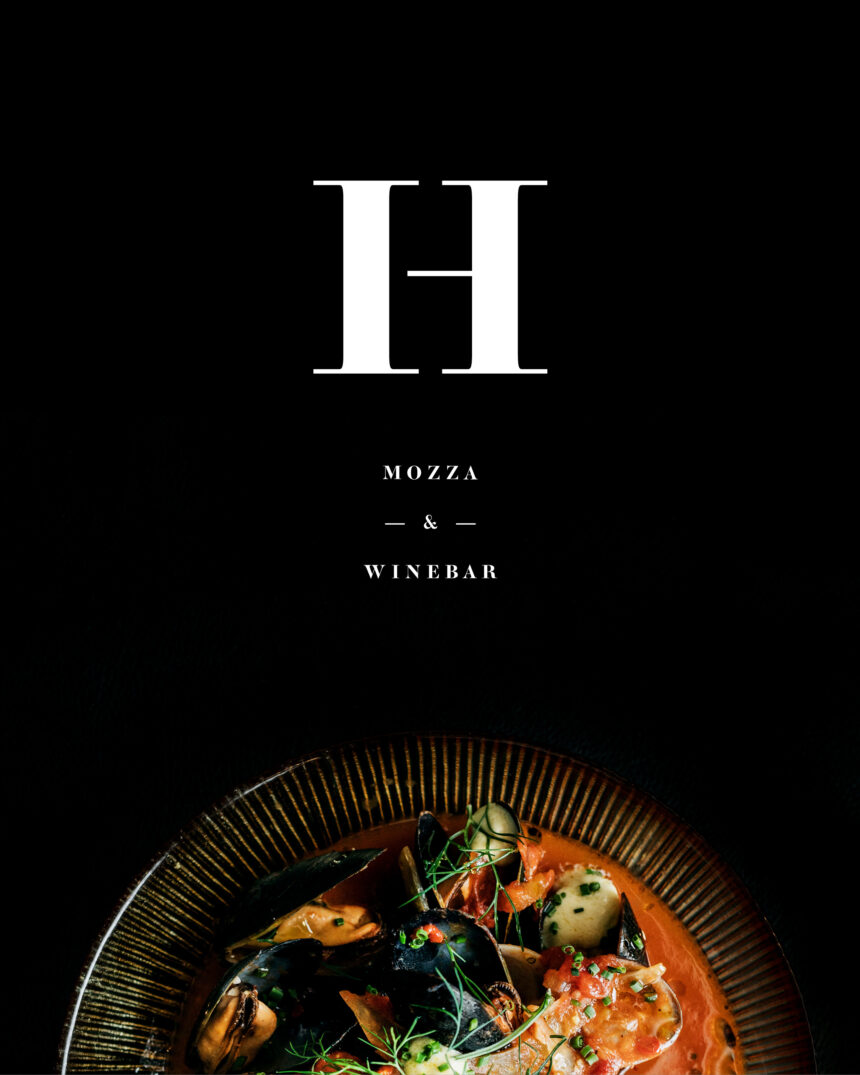 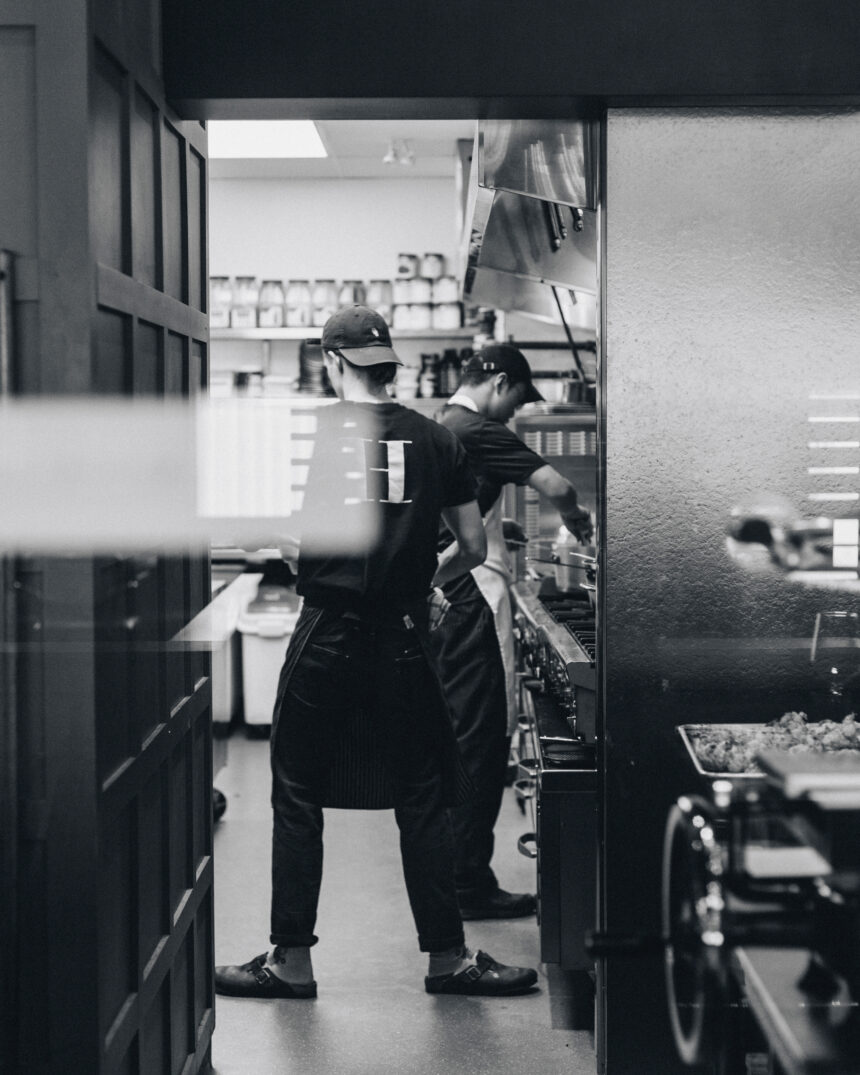 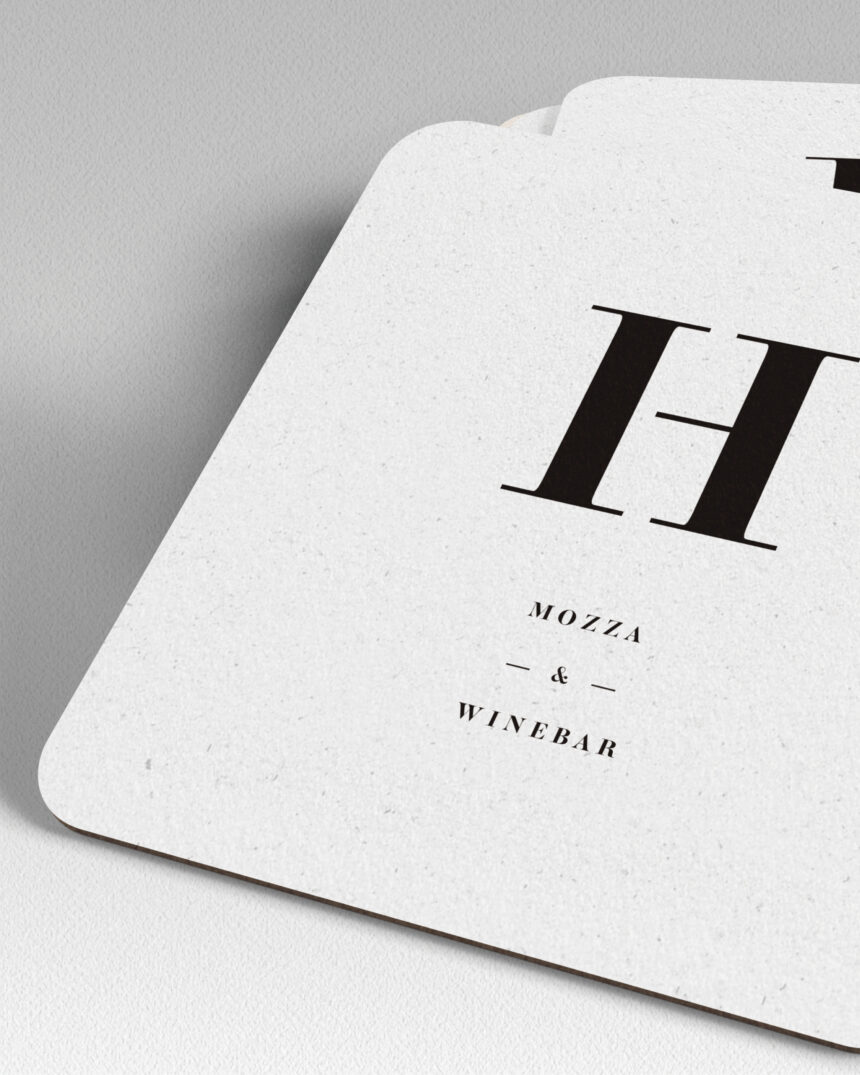 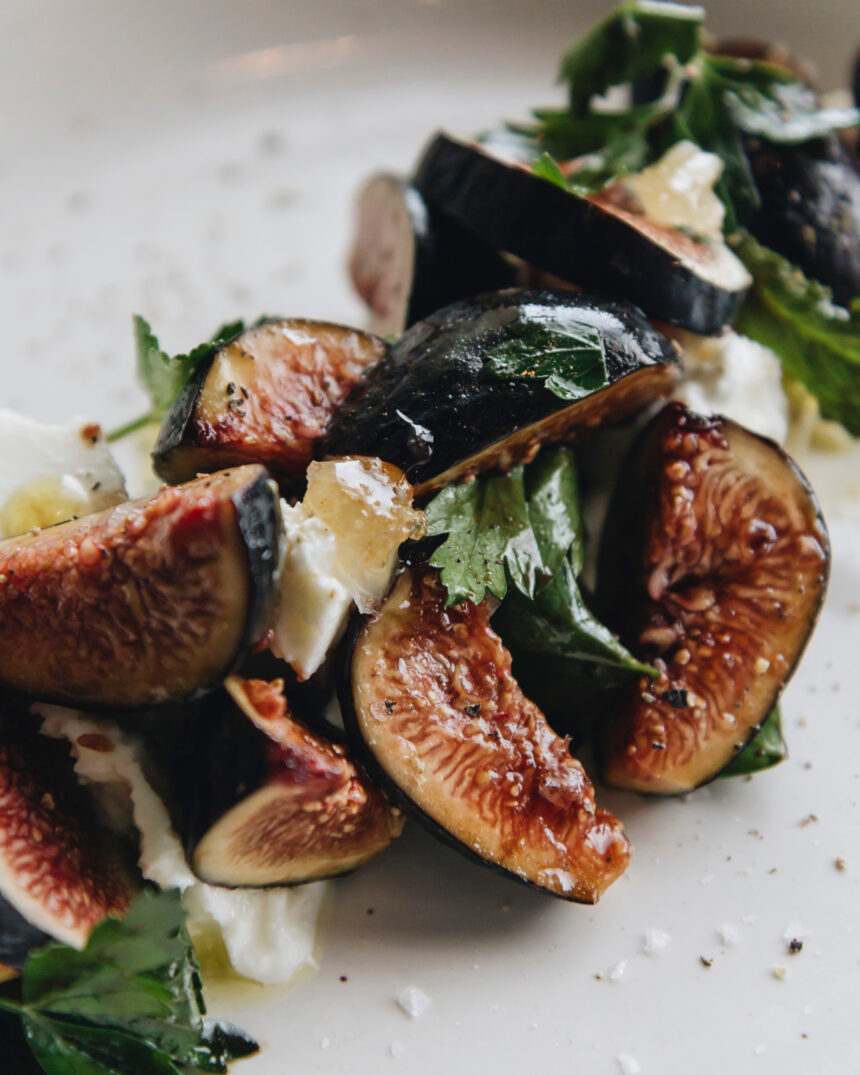 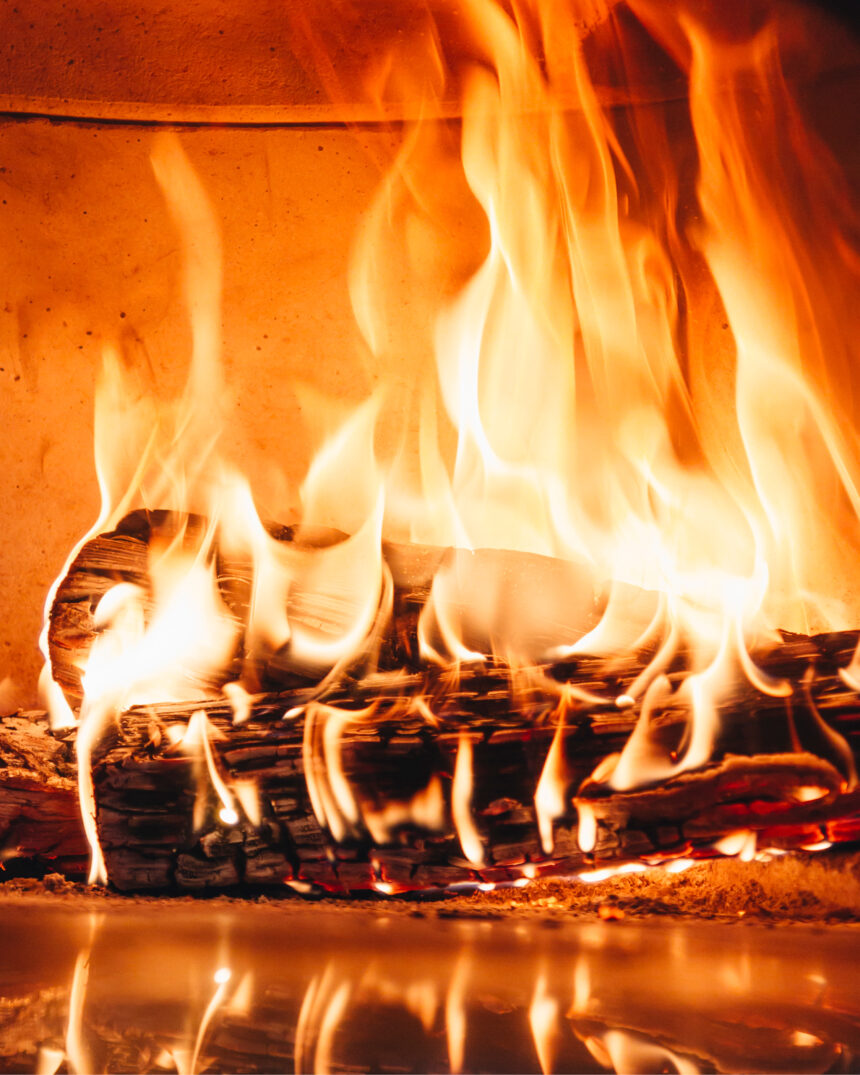 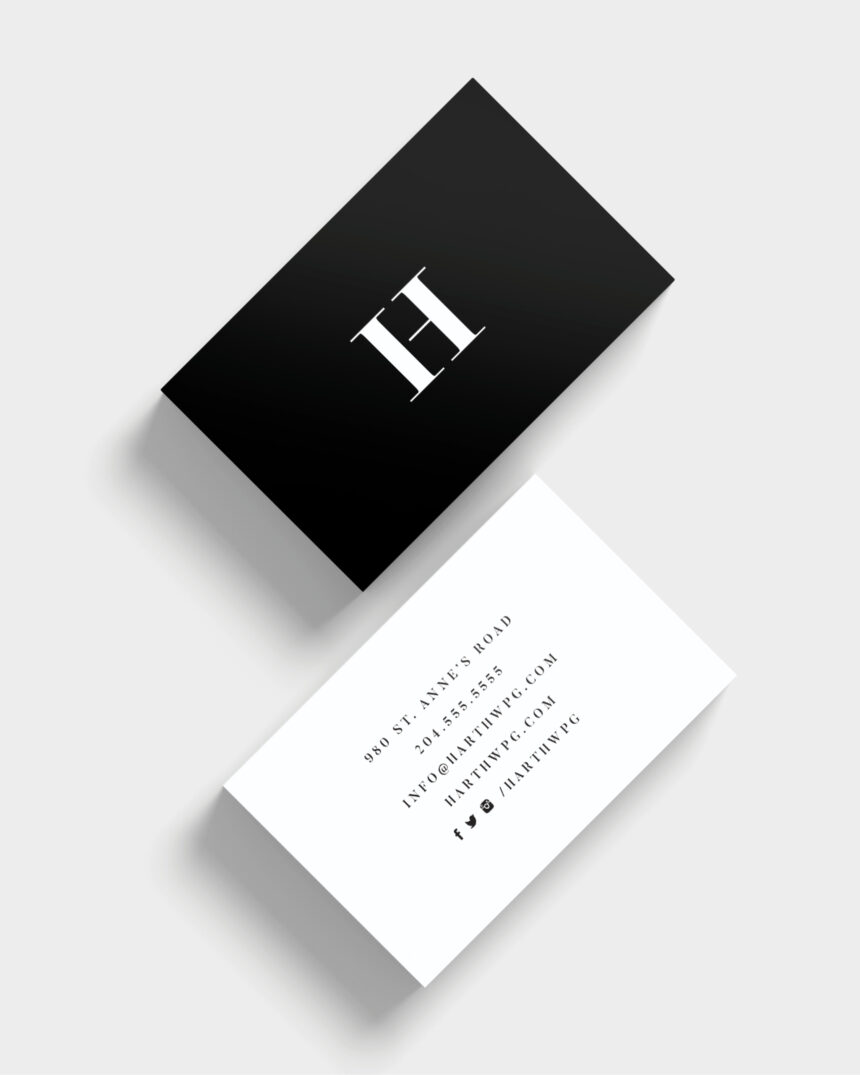 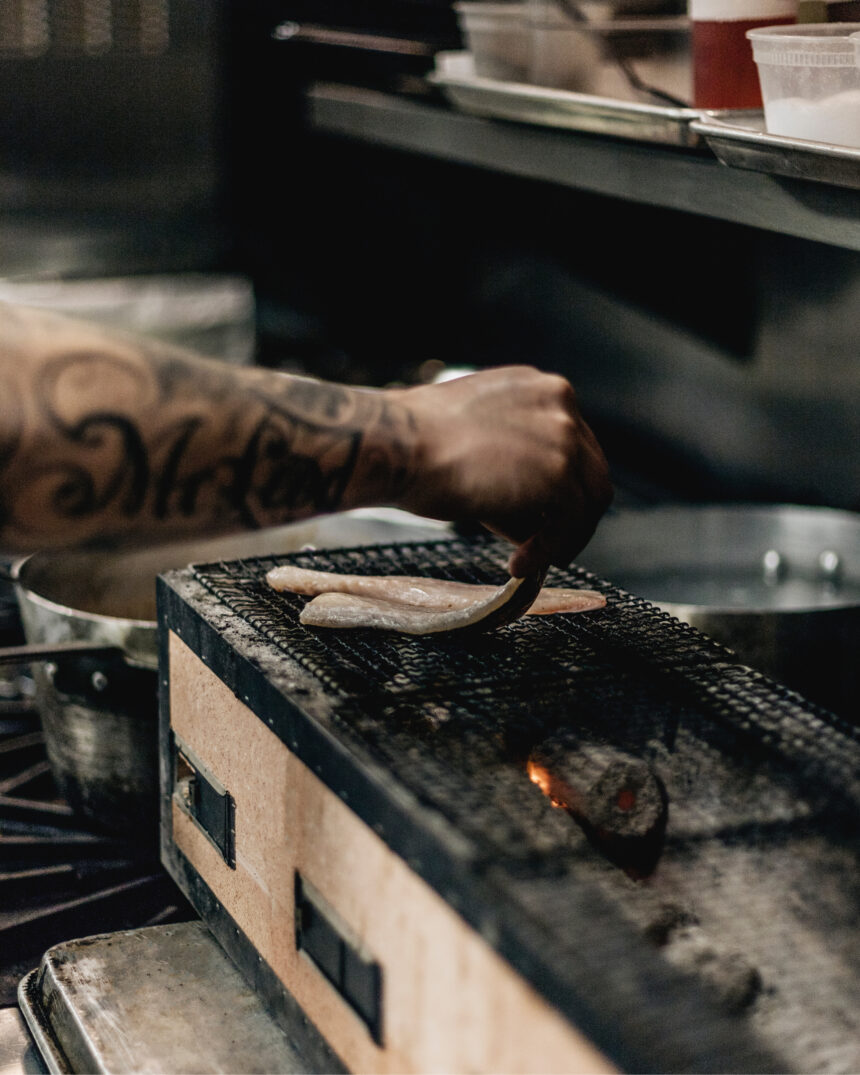 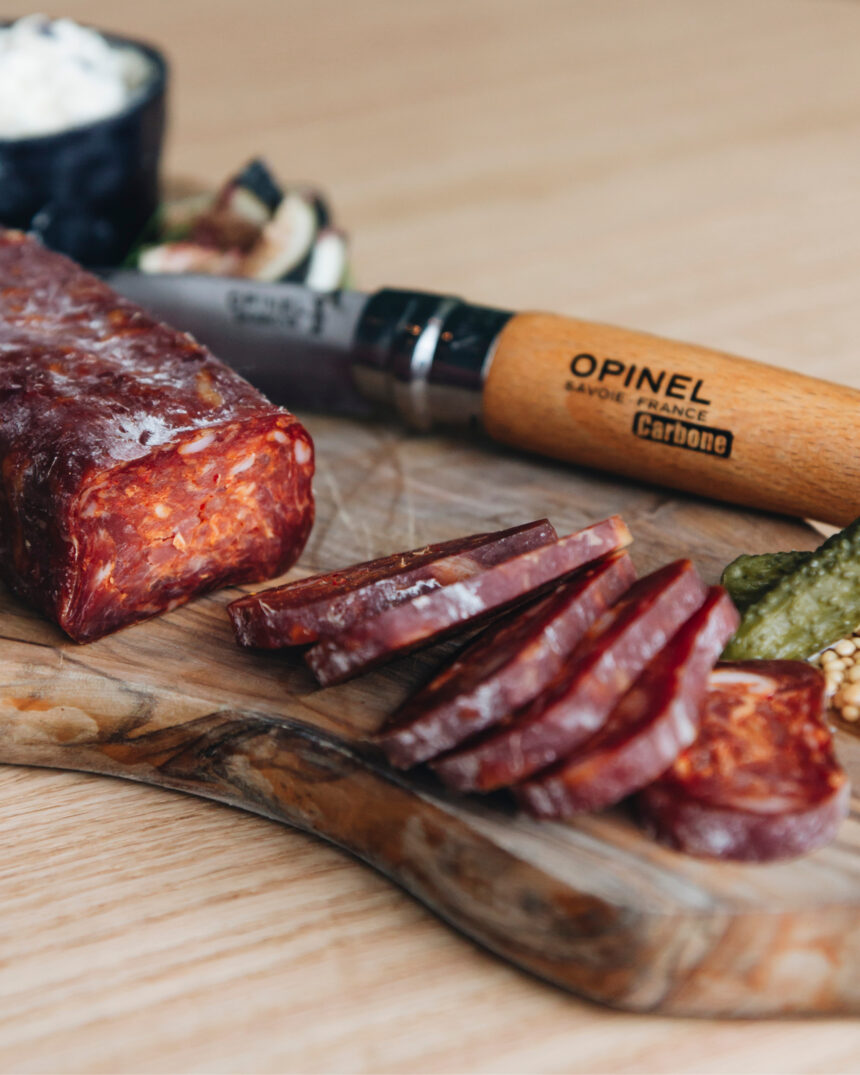 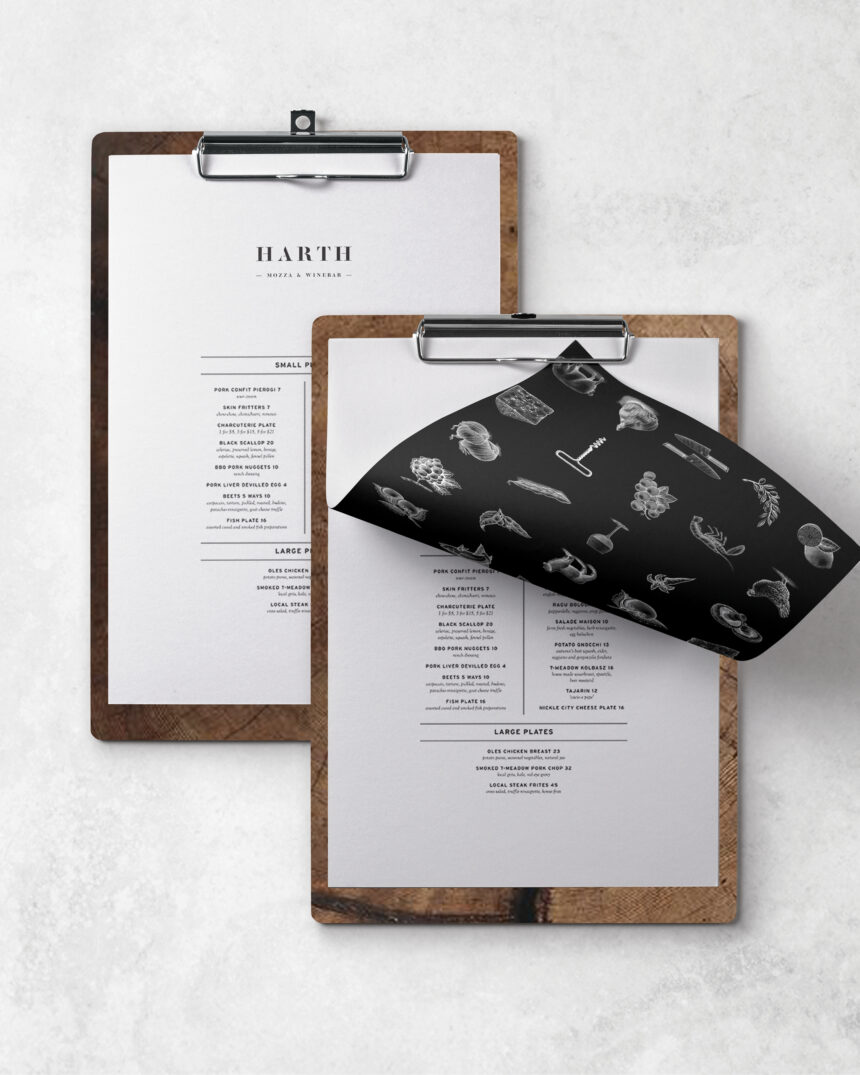 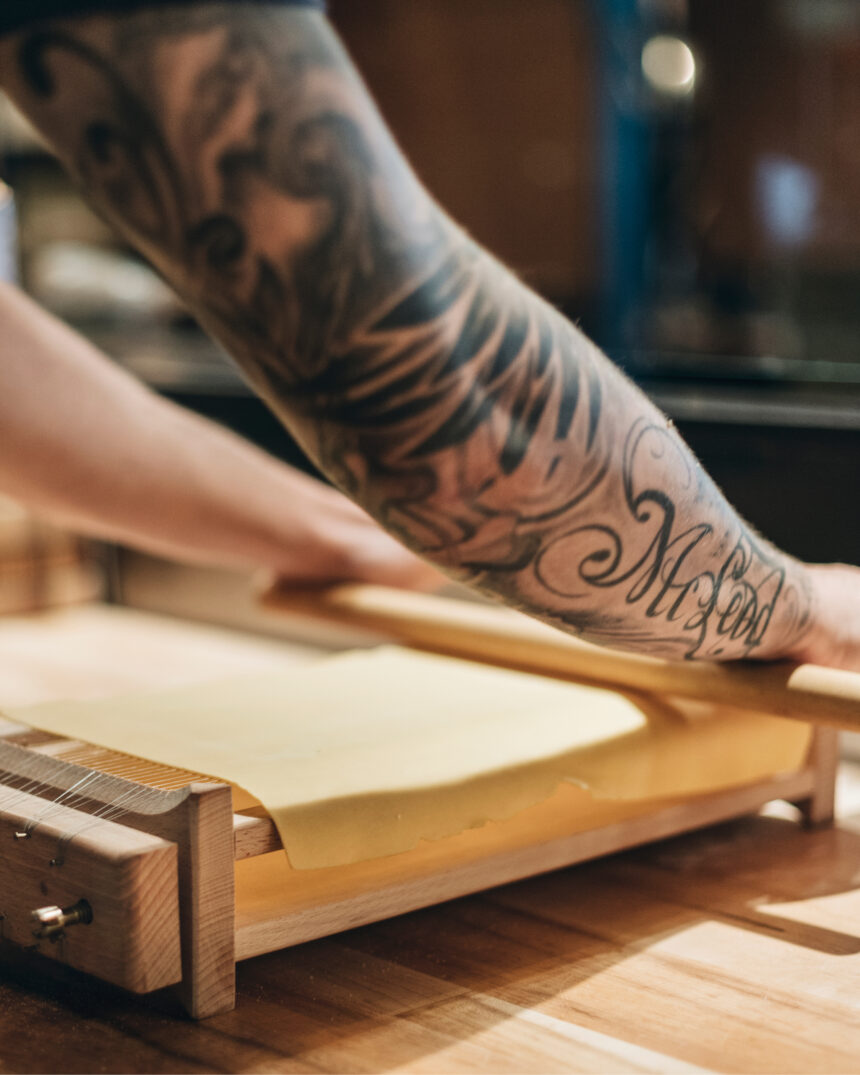 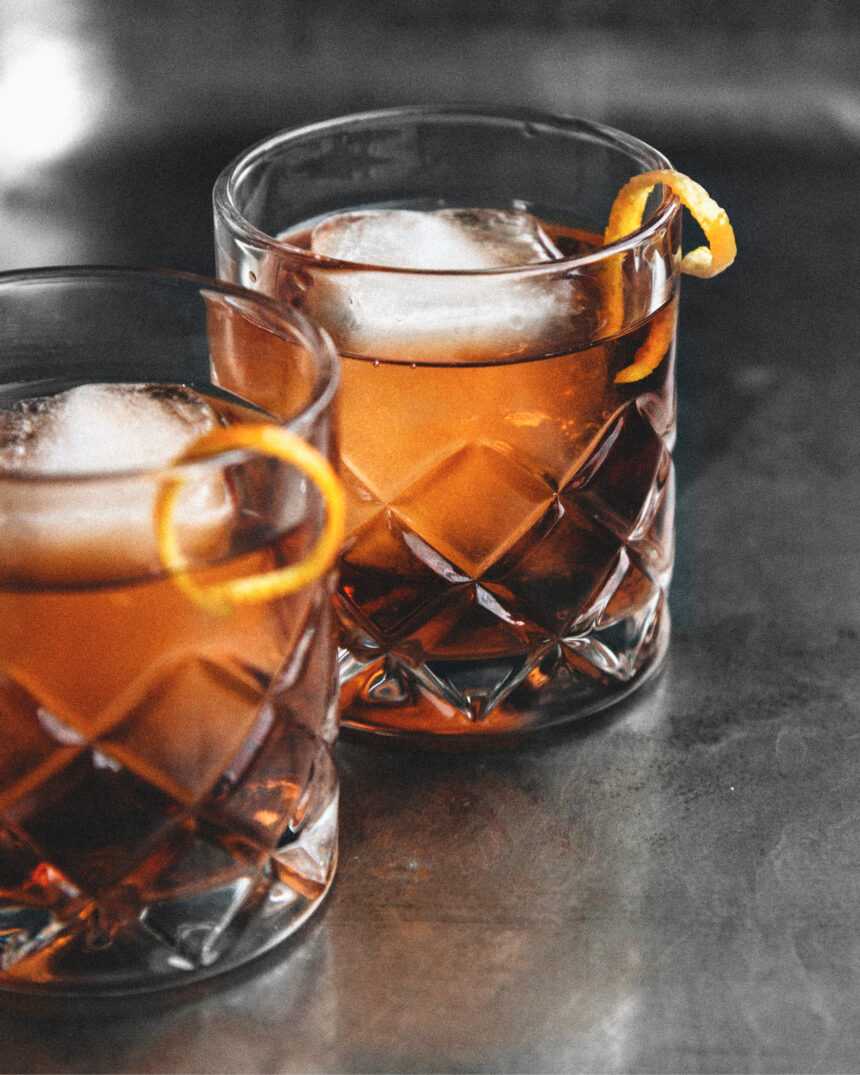 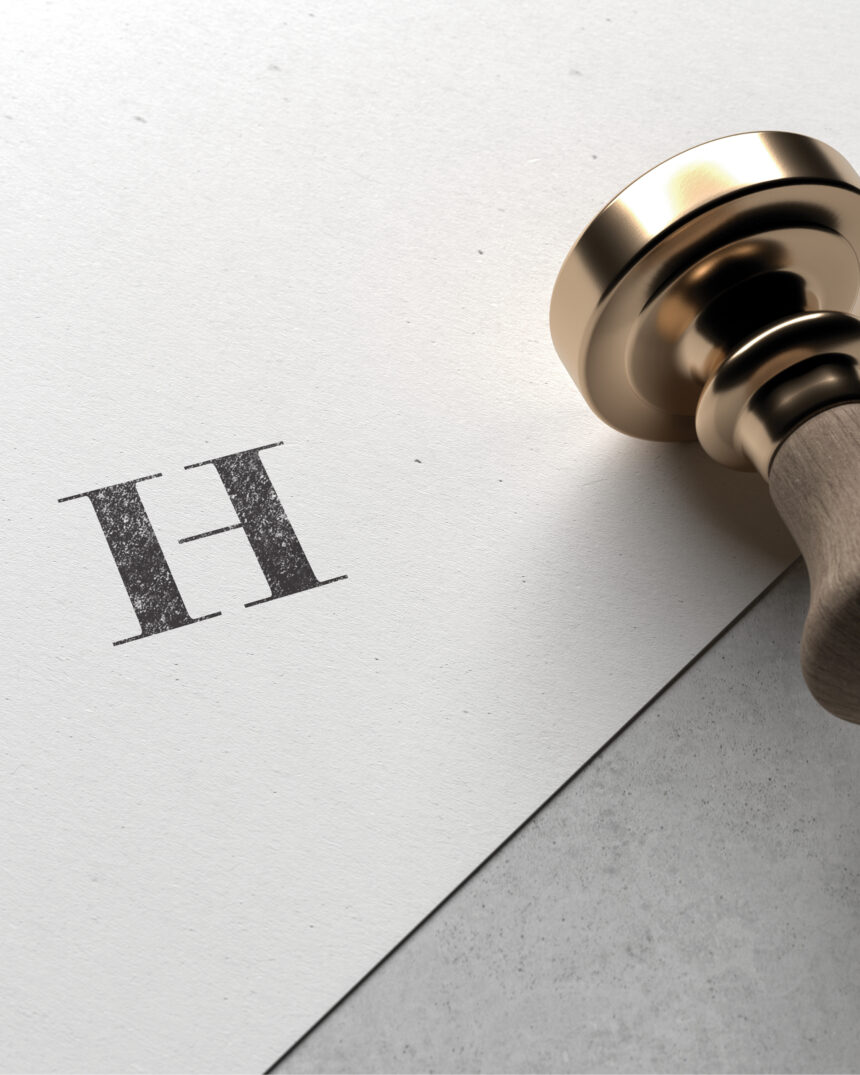 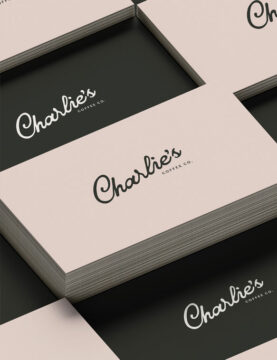 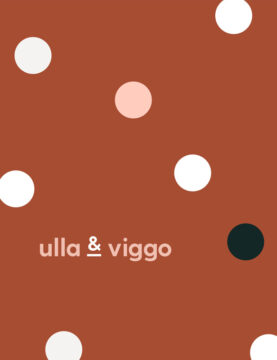 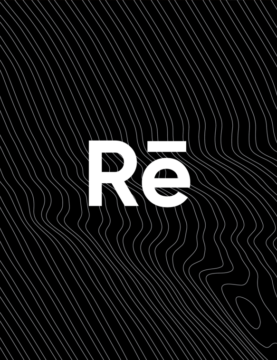