Berlin, without a doubt, you have been one of the most important stops along our journey. We now know 4 days is completely inadequate for you, so steeped in history and with so many different areas to explore.

War. Tragedy. Controversy. The Berlin of today has come so far from the Berlin of the past 100 years. As in the case with our journey through Flanders Fields, we had a framework for the Second World War and the Berlin Wall in our heads, but were anxious to learn about the much larger context of both. To do this we explored The Deutsche History Museum, Checkpoint Charlie and the Museum of the Wall, the Topography of Terror, the East Side gallery, Brandenburg Gate and the Bundenstag in a whirlwind tour rich with information. As it turns out, this also helped to keep us out of the rain, a constant for 3 days during our stay.

To properly learn about Germany and it’s long history you absolutely have to visit the Deutsche History Museum. We spent the better part of two days exploring both floors which housed a permanent exhibit of German History and two special exhibits, the frightening ‘Rise of Hitler’ and the emotional ‘1990’ which honors the 20th anniversary of the Unification of Germany.

Having toured these exhibits we are now able to understand much clearer how the Wars came to be, a longstanding question in our minds. Without going into details, because there are many, we learned how the circumstances of the First World War directly contributed to the Second. Learning how the Allied victory in the Second War lead to the division of Berlin between East and West, more specifically into 4 quarters, helped us understand why the Wall went up and how it stayed that way for 28 years. We later learned about the creative and courageous escapes from East Germany at the incredibly detailed if somewhat confusing Checkpoint Charlie. This helped us gain insight into the suffering of the German peoples, seemingly constantly at war or recovering from war for almost 100 years. Most importantly though, we learned that war is not to be glorified.

On the bright side, and we don’t mean sunshine because we never actually received any, war is not the only thing we saw in Berlin. The city is alive and well, large in scale and full of interesting regions. Because of this scale we really only saw the East where we stayed, exploring around Alexanderplatz and the Hackerscher Market (try Vivola for a great plate of Tapas for 2) and walking up and down Unter den Linden several times, stopping the first night to sip tea while overlooking the Brandenburg Gate. We ate at the Deutsche Museum not once, but twice on account of their delicious menu. We made it up to Prenzlauerberg in the Northeast, which has quite a few quaint restaurants. We never actually ate there however, opting for a couple cheap Kebabs closer to home instead. And finally, we took in Vampire Weekend close to the East Side Gallery in a cool little club (Astra) located in a maze of graffiti and skate parks.

If we could do it again, we would book a week. The sheer amount of museums alone could take us days, and that doesn’t take into account recovery time for the all-night clubs we have yet to explore. Berlin, you’ve been kind, but we will be seeing you again. 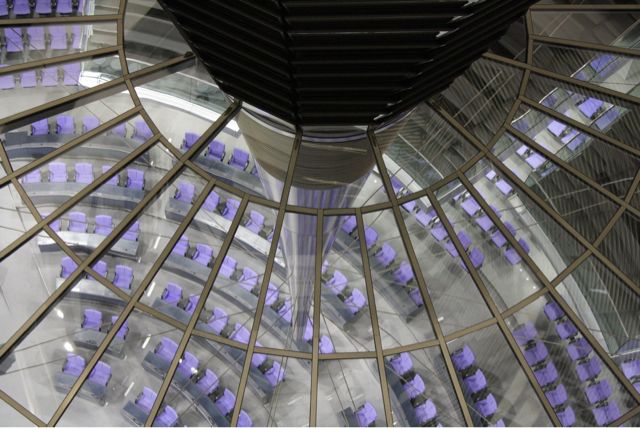 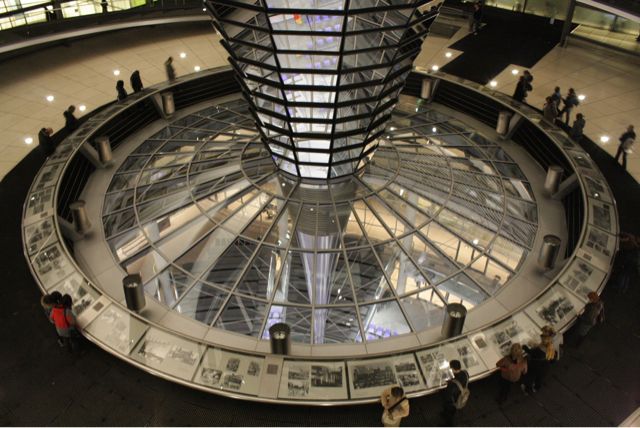 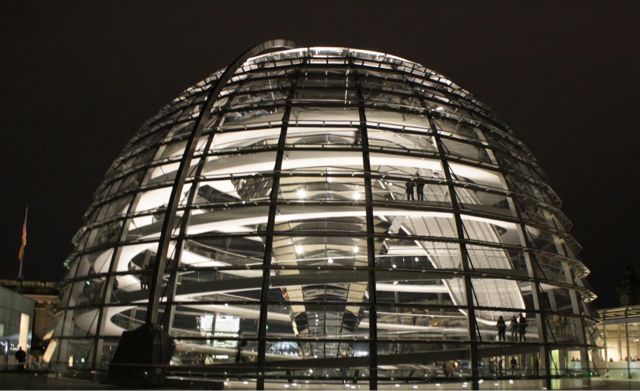 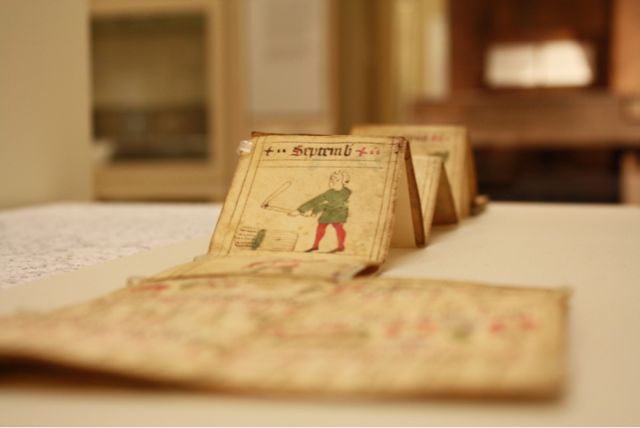 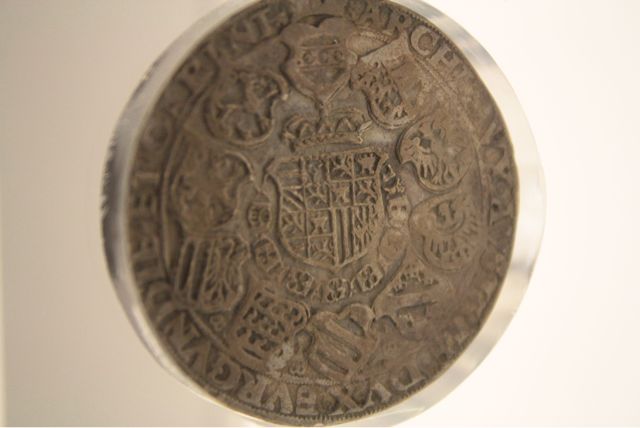 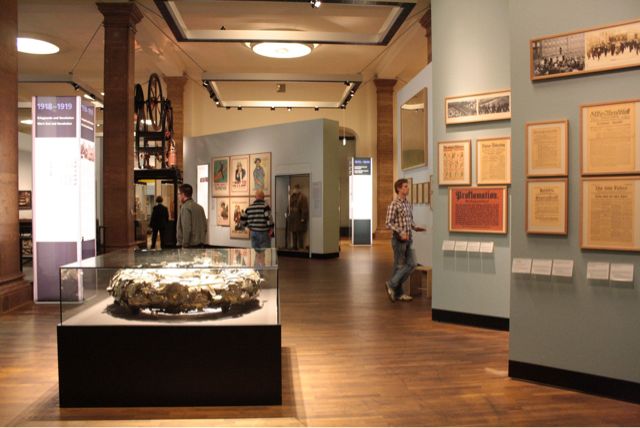 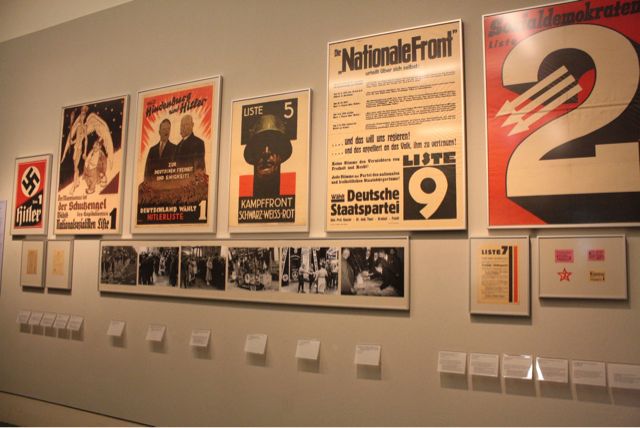 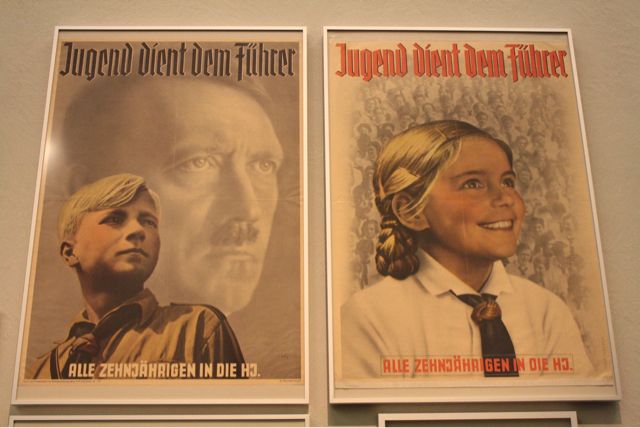 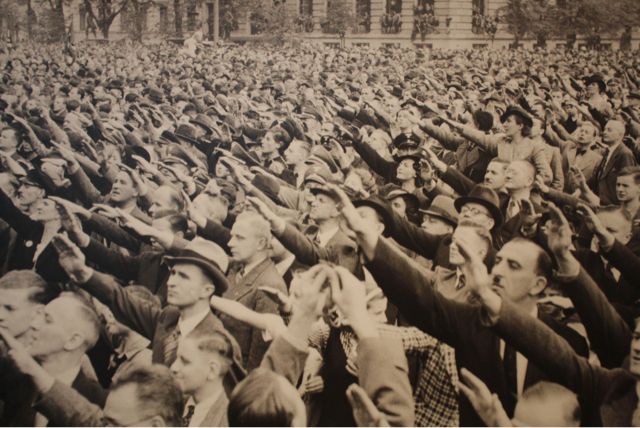 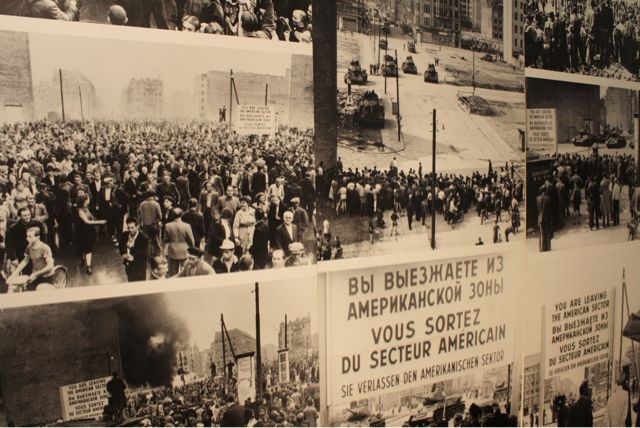 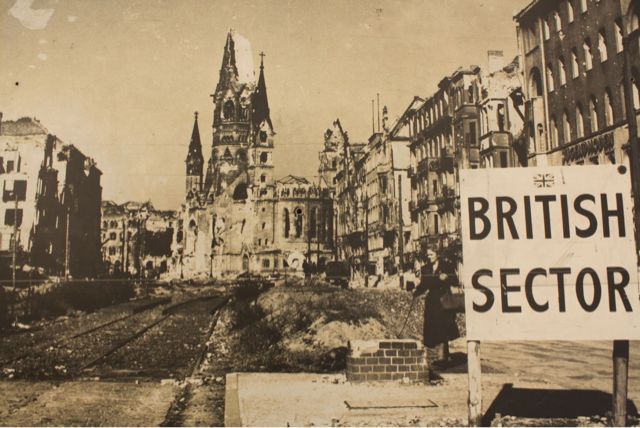 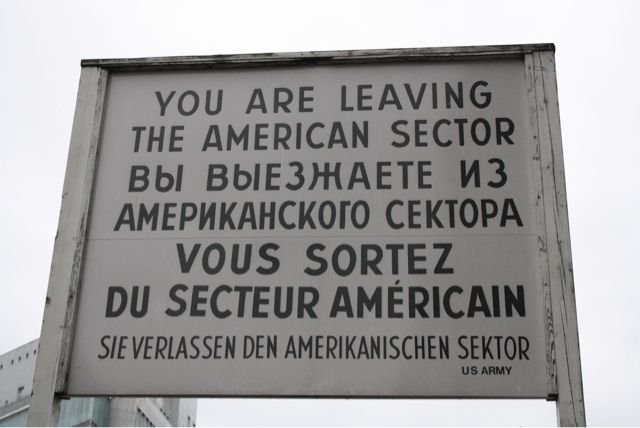 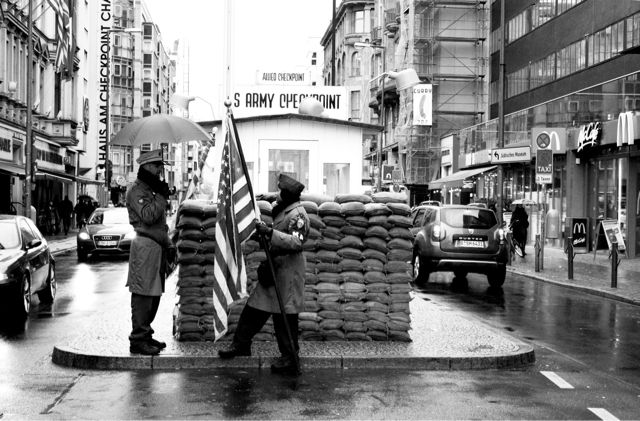 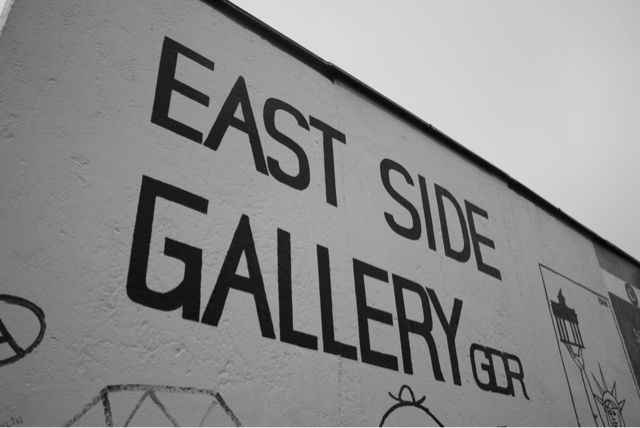 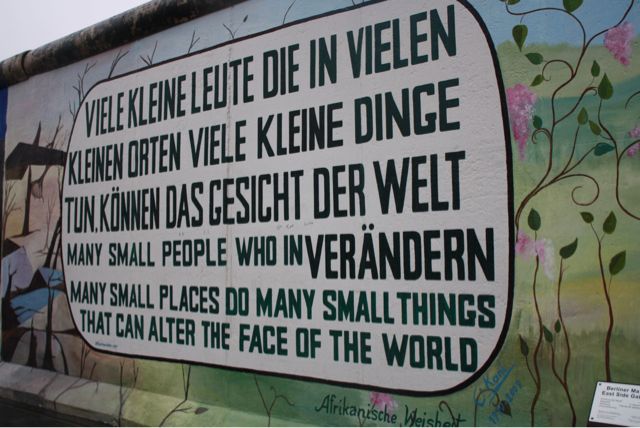 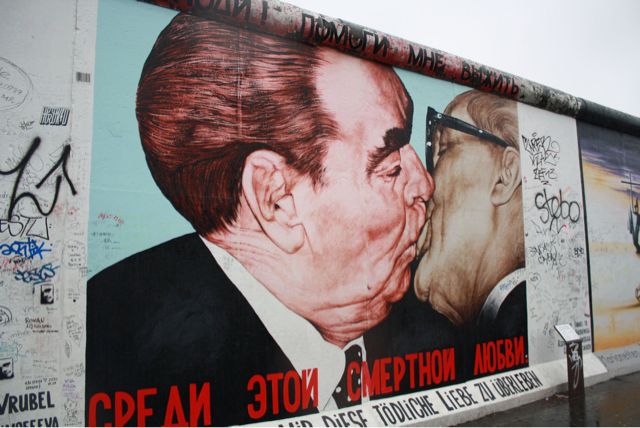 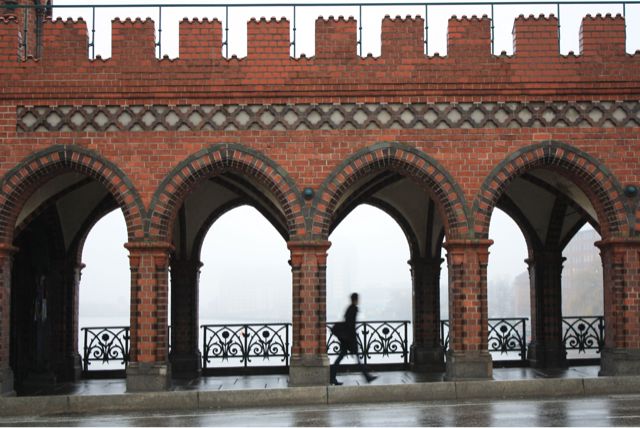 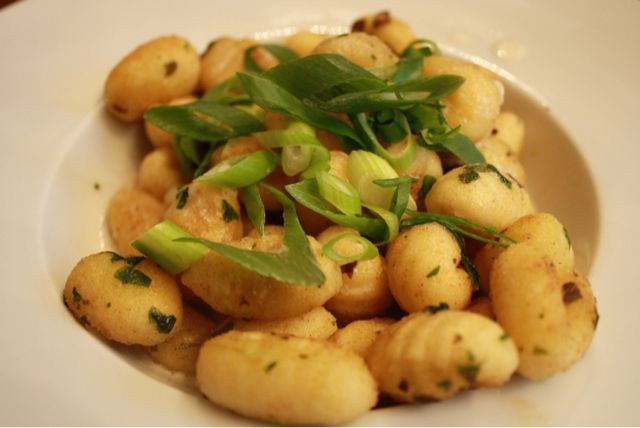 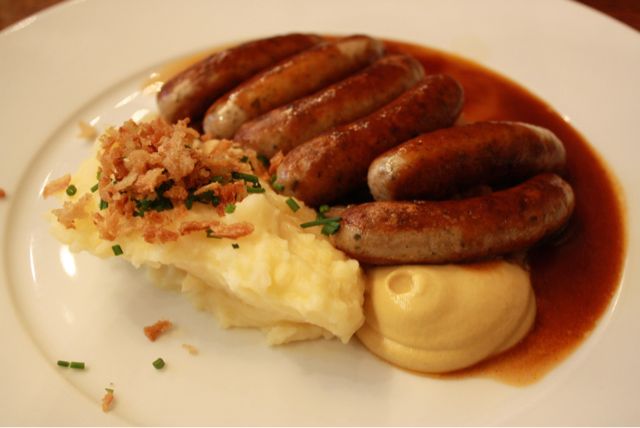