It’s no secret that I’ve long been a comic book fan. The root of my desire to become a graphic designer actually starts 20-odd years ago, when I was a young lad gravitating to the pages drawn by the likes of Mike Mignola, Kelly Jones and Frank Miller. Storytellers and illustrators with a penchant for dramatic lighting, a keen understanding of composition, and the utmost respect for negative space — lessons that still sit with me today. But when two of your modern worlds collide, it’s hard not to get a little giddy. What am I talking about? Why Graphic Design and comic books. Olly Moss and The Dark Knight. They were practically made for each other. And with the third (and final) Batman film just around the corner, the timing of this release could not have been better. My interest is building to a fever pitch, and it’s not about to cool down anytime soon. 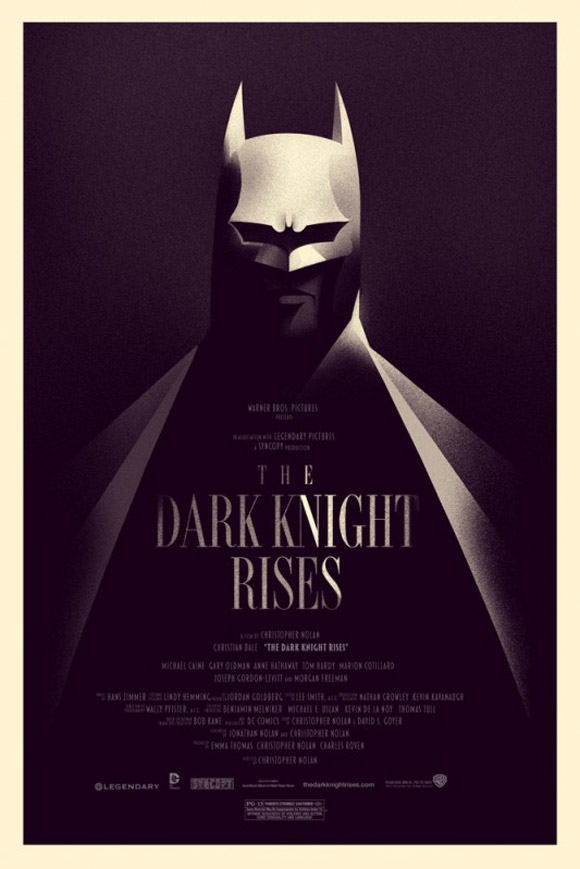 The above poster can be found at Mondotess today only, so if you’re as excited as I am, be sure to pull the trigger. If you’re looking for something a little different however, this isn’t the first foray into comic book-related artwork by Mr. Moss. The following examples are absolutely stunning in their execution and can be found on his site here. 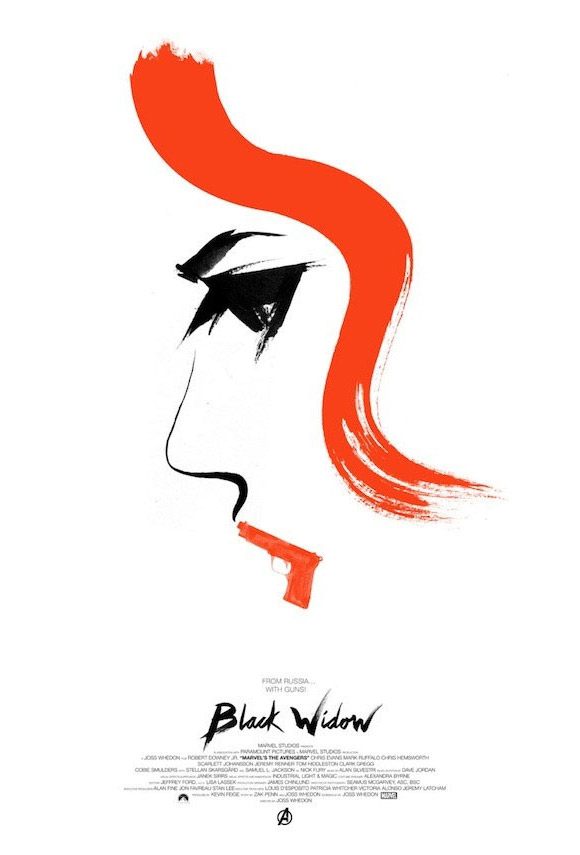 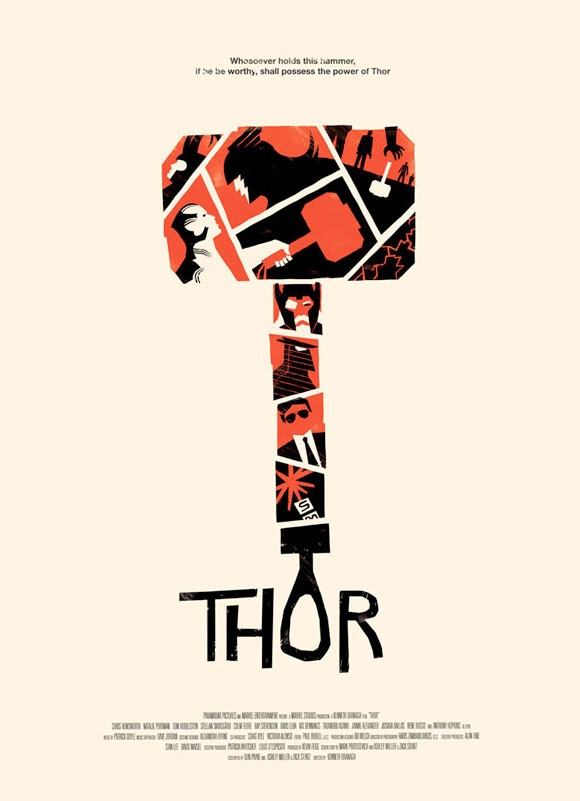 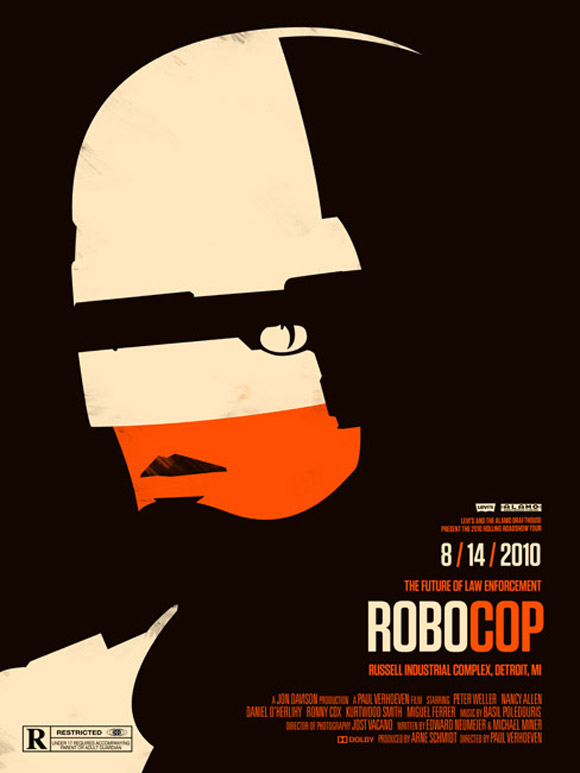 If you’re unfamiliar with Olly Moss, you won’t be for long. He has immense talent, and that rare special ability to recognize the simplicity in his subject. By singling out out clever connections and combining them with graphically simple compositions, he’ll surely leave you scratching your head, or better yet, aspiring to do better.  – Tyler