Our planned journey west through France and Spain had been temporarily aborted prior to the strikes in France, but the decision was made easier when we began hearing about the stoppages in trains and flights while in Italy. Because of this, and the desire to travel shorter distances to save time and money we settled on Nice, just ‘around the bend’ from the Cinque Terre.

Nice has a population of 400,000, spreading into the Northern hills, but the core which lines the coast is navigable from East to West in about 25 minutes by foot. We know this because we stayed on the Western side and the majority of the action is located cross-town in Nice’s Old Town. The coastal walk was amazing, however, and we didn’t mind at all. The 50 foot wide path just above the deep pebble beach (next to beautiful blue water) was quite a sight, constantly packed with bikers and joggers. The joggers in Nice are actually more like runners, some even throwing sets of push-ups in the mix just to prove a point that was already well-received. Beautiful hotels line the path, complete with palm trees resembling Malibu in our minds. We were privileged to add yet a few more amazing sunsets to our European resume as well.

When not strolling the coast we spent time wandering through the winding streets of Old Town which very closely resembled many of those we explored in Italy, owing to the close proximity to Italy. Plenty of great restaurants (try Pasta Basta) and bars to be had, we also found a booming artists district and a whole quarter for antique dealers. We also discovered an amazing daily market which sold everything from fresh produce and breads to the regional spices and soaps. Did we mention candies, olive spreads, flowers and nougats as well? We sampled quite willingly.

Located on the Southeastern corner, separating the port from the beach, is the hill where the chateau used to stand and now plays host to the city’s park. We climbed the stairs a few times with a bottle of wine and fresh market goods to enjoy the view, or to people watch. In a nutshell, that sums up our pleasant leg of France. We wish we could do more, but like we’ve been telling ourselves the whole trip, you can never see it all. C’est la vie! 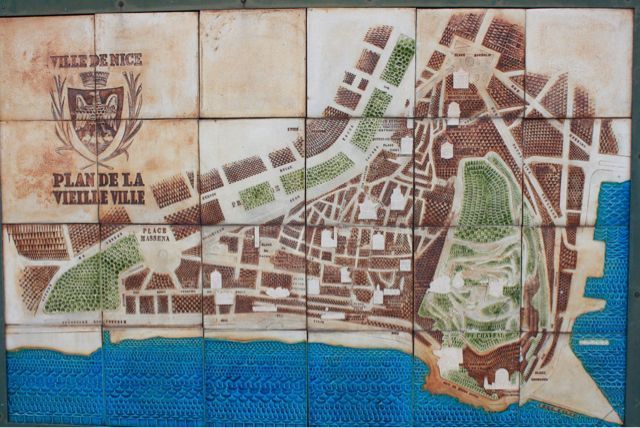 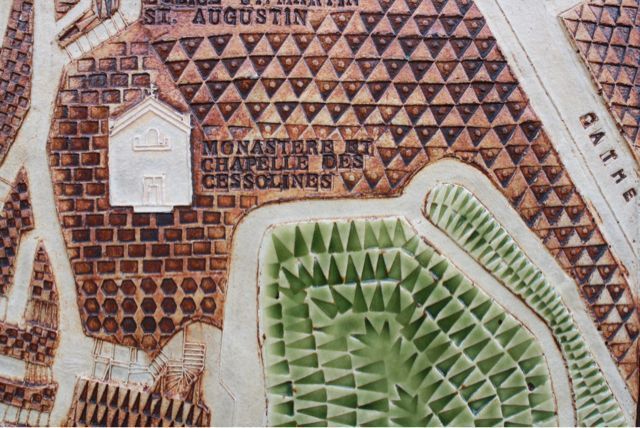 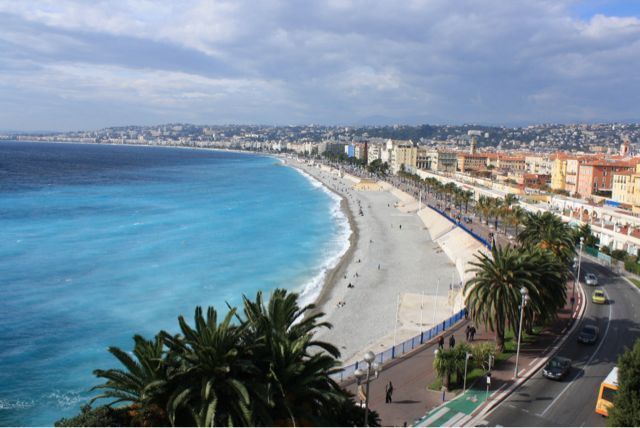 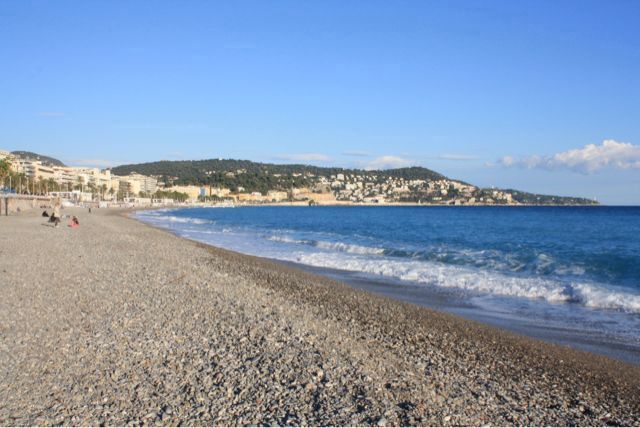 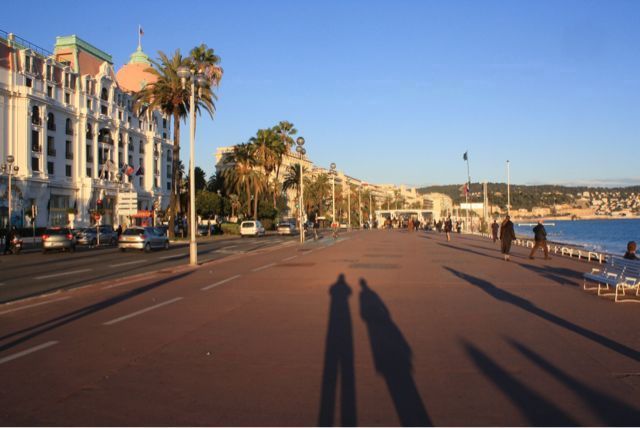 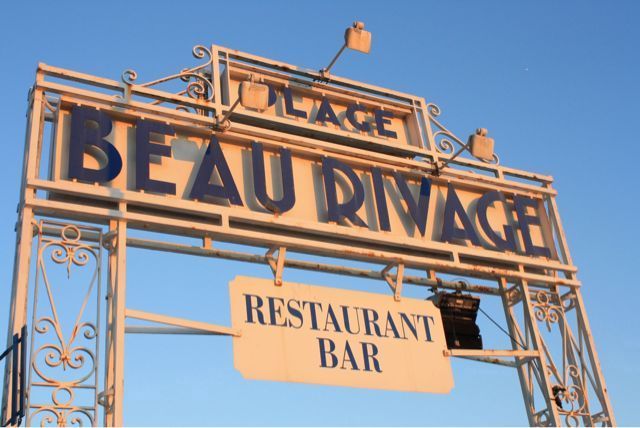 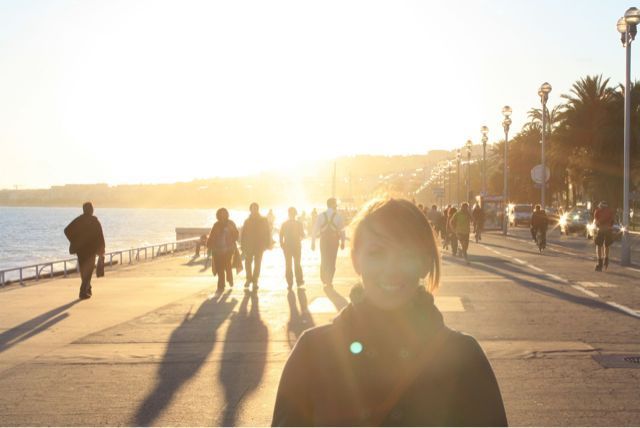 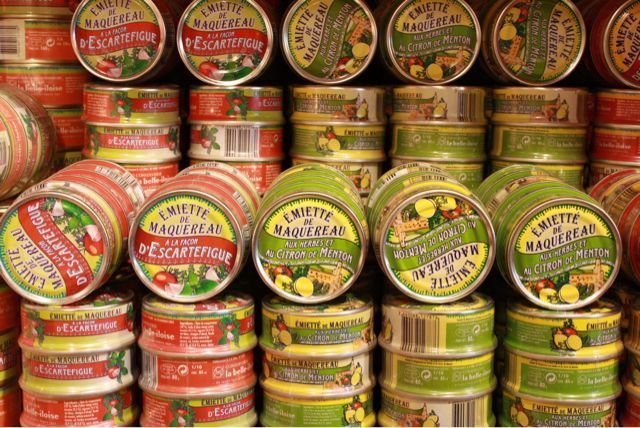 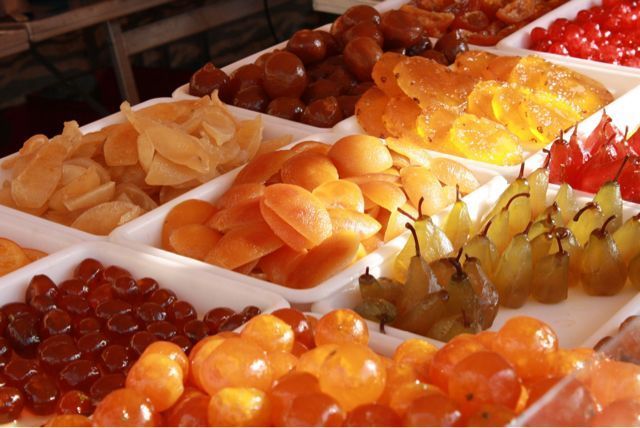 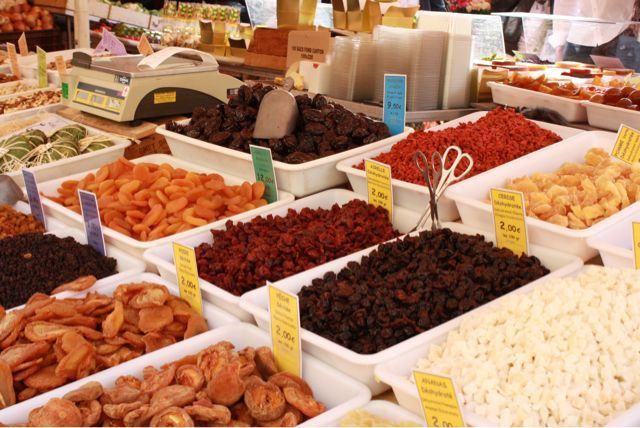 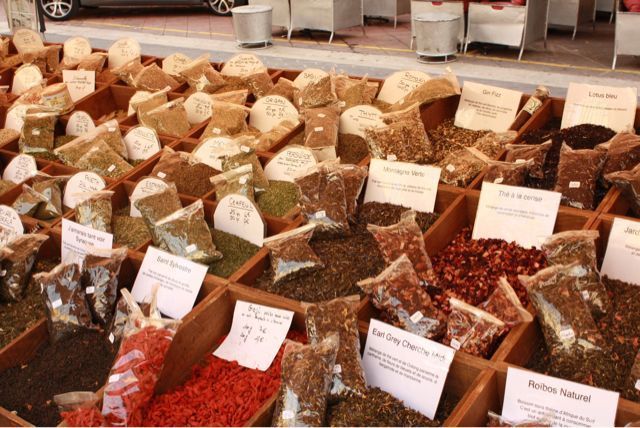 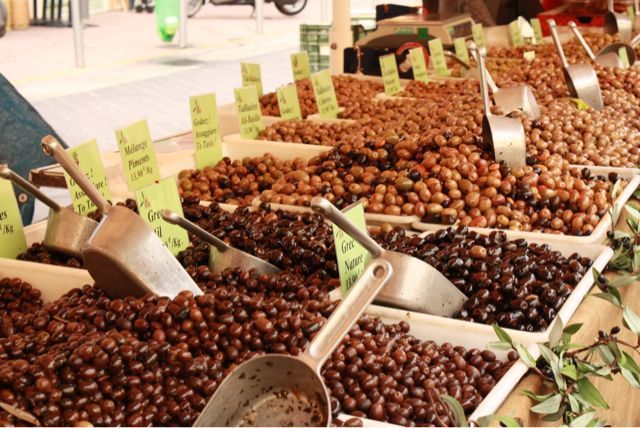 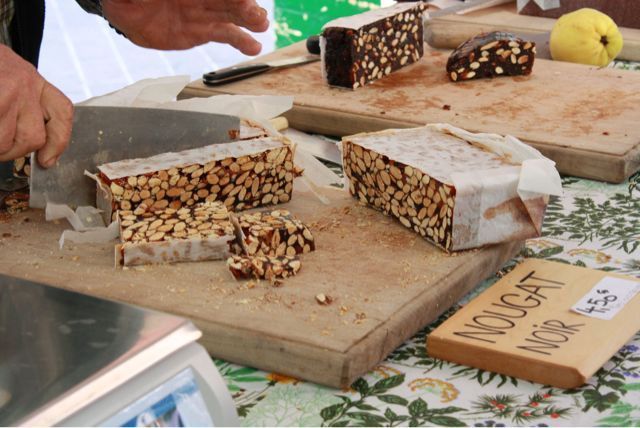 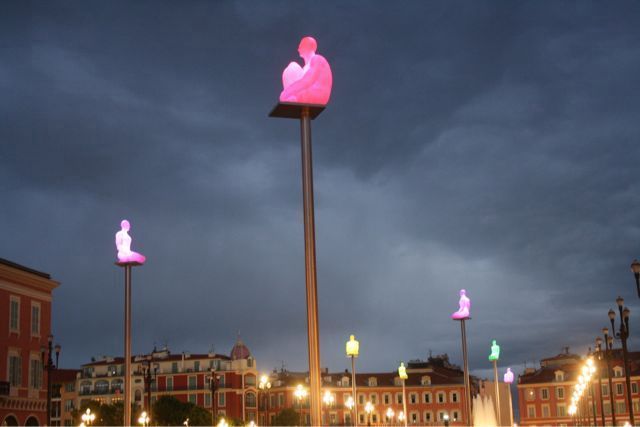