When Polaroid discontinued their instant film a few years back, we were utterly devastated. For years we had drifted from one Polaroid to the next (our garage sale purchases frequently broke down) gloriously snapping away at anything that tickled our fancy. Shortly before Polaroid announced this discontinuation, Jessie had surprised me with a working unit, finally, and I began my hobby once again. As the film became more and more scarce, and prices sky-rocketed, we retired our eloquent friend and moved on to digital. When cleaning out my Grandfather’s house a few weeks ago we were ecstatic to find that he had kept 2 packs carefully concealed, and tidily placed, in a safe spot in his office. We gladly took this film to New York in hopes that the film (5 years old) would produce for us once again. While the film shows some serious signs of degradation, we’re happy to present in all it’s faded glory, ‘NYC – A Weekend in Polaroids.’ (side note: for those interested, The Impossible Project currently makes instant film available). 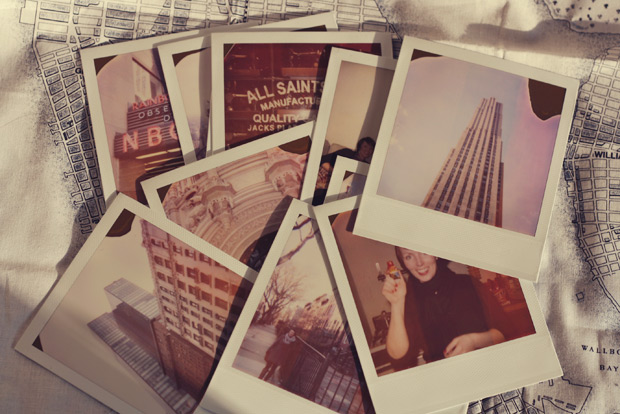 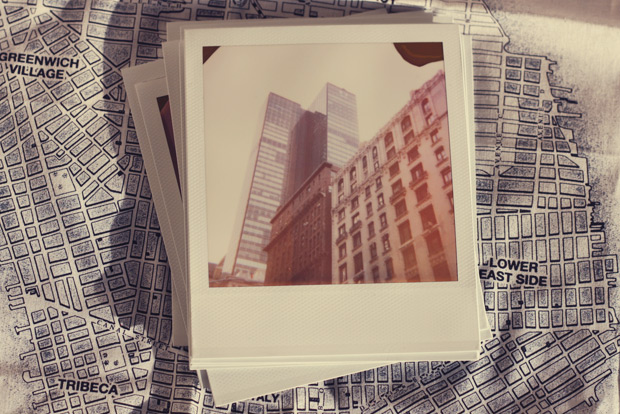 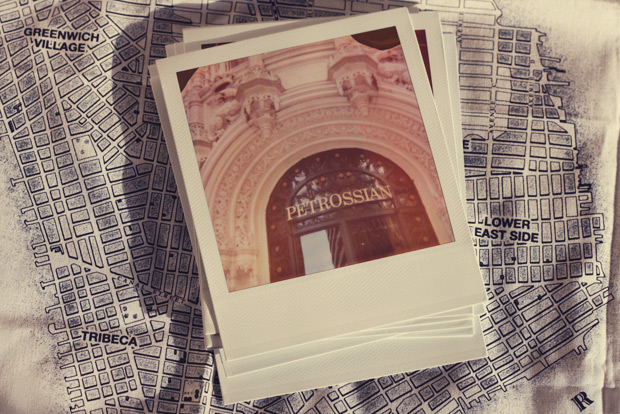 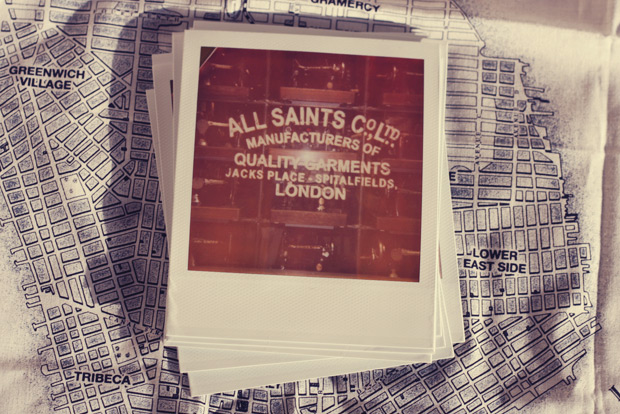 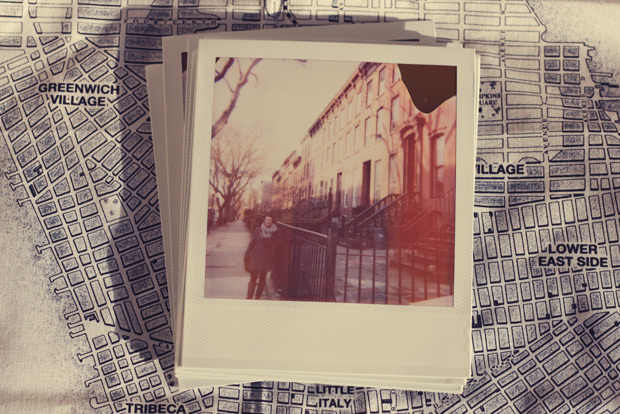 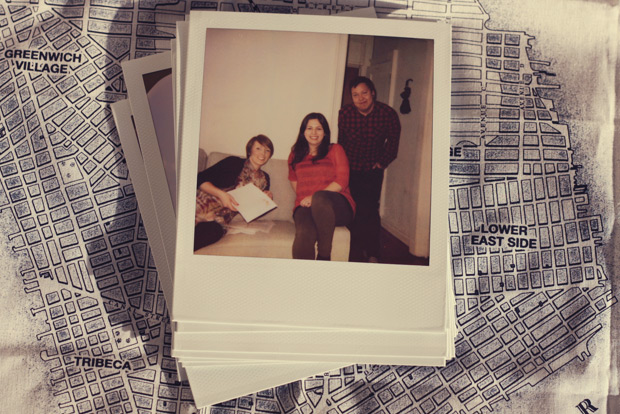 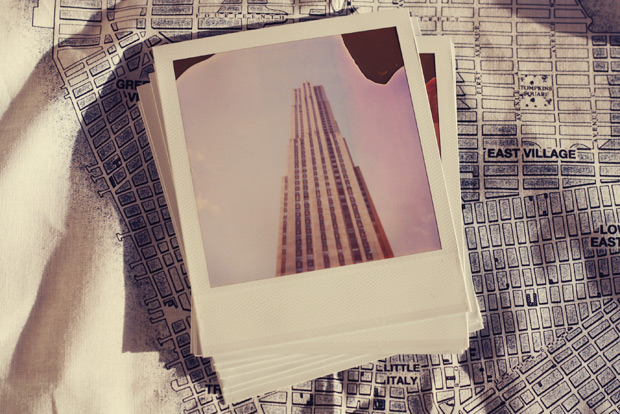 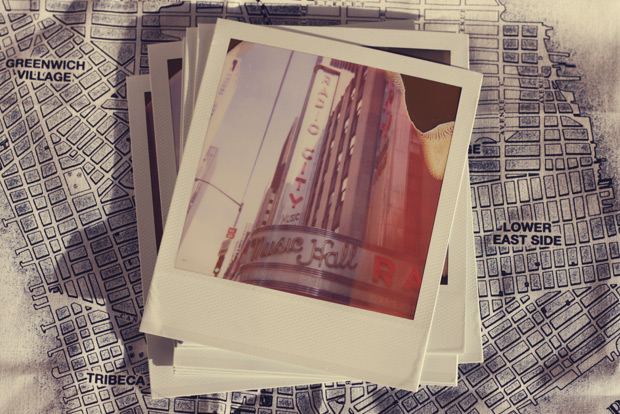 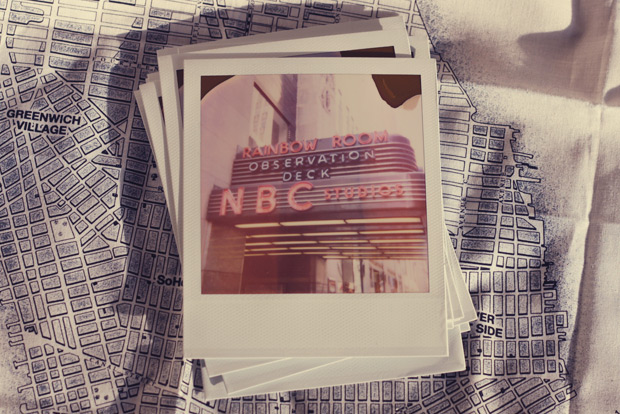 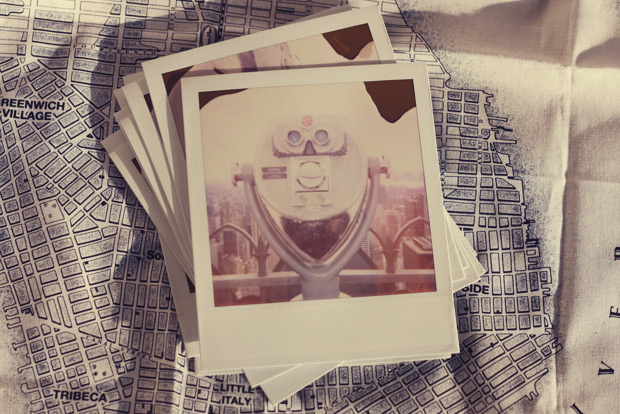 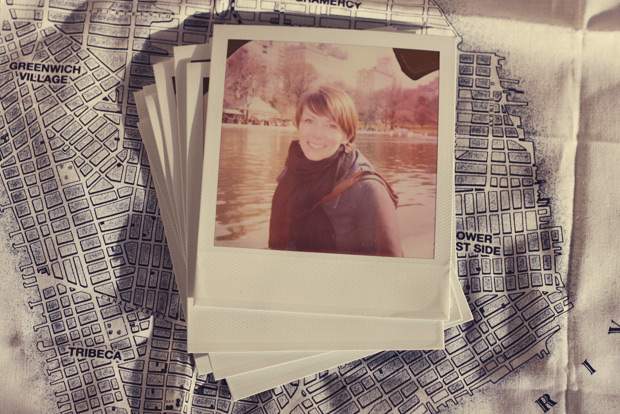