Our last day in Nice we hopped on a train to nearby Monaco, only 18 kms back East along the coast. Our knowledge of Monaco didn’t extend much further than the Grand Prix and the Art Deco posters introduced to us back in Design School. It turns out those posters are an excellent example of what good graphic design can do. They both capture and project the attitude and beauty of this great place.

Upon arrival we visited the Prince’s Palace and witnessed the Changing of the Guard, more by coincidence of timing than pre-planning. We were somewhat baffled by this city having a Prince, only to learn later that it is not a city at all, but a Principality with a bit of a puzzling history. Did we mention it’s a well known tax haven for the wealthy? We did have some vague knowledge of former 1950’s actress Grace Kelly becoming Princess, but were again surprised by her influence and reverence in the community. Once we were finished watching the Guard ceremony we took in the Jardin Exotiques (Exotic Garden) and proceeded to the REAL gem in the crown of Monaco; Musee Oceanographique (Oceanography Museum). Founded in 1899 (inaugurated in 1910) and built into the side of a coastal cliff, this impressive museum serves as a dedication to Prince Albert I and his many marine expeditions and lifelong devotion to the sea. We were absolutely floored at the size and scope of the the collection of artifacts ranging from antiquated submarine equipment to complete whale skeletons. The massive catalogue of species displayed in glass jars alone took us nearly an hour to read and fully appreciate.

After we picked up our jaws we grabbed the first bus to the casino to see how the rich and famous roll first-hand. The casino is very impressive, and just like the rest of Monaco, elegant and clean. Having now seen all we came to see and could reasonably fit into the day we called it quits and retreated back to Nice to pack up and prepare for Interlaken, deeply satisfied with our short leg in France. 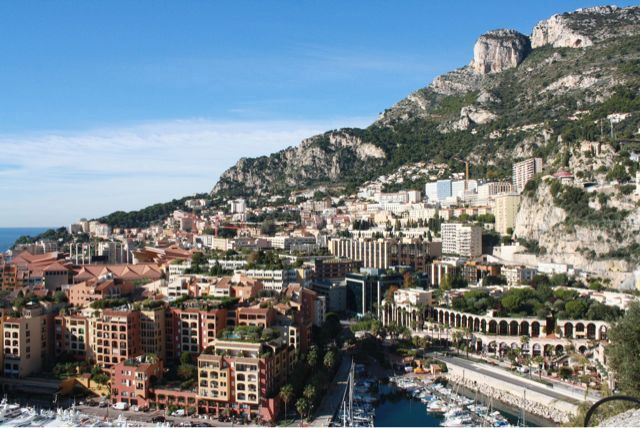 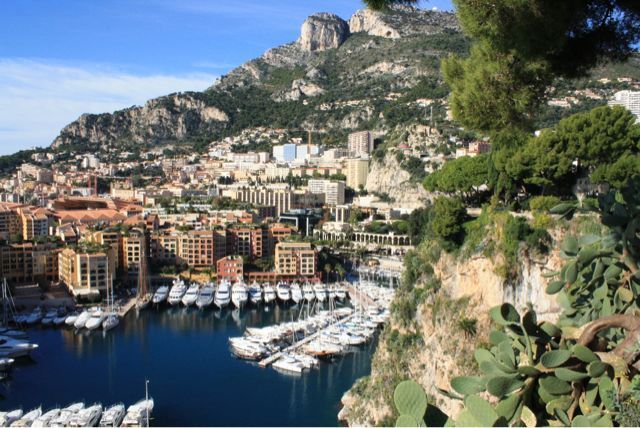 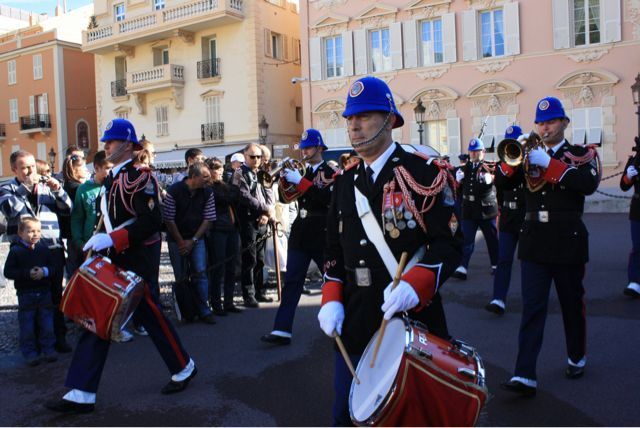 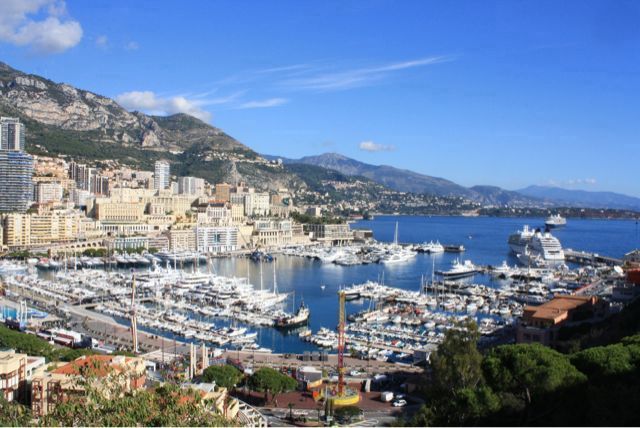 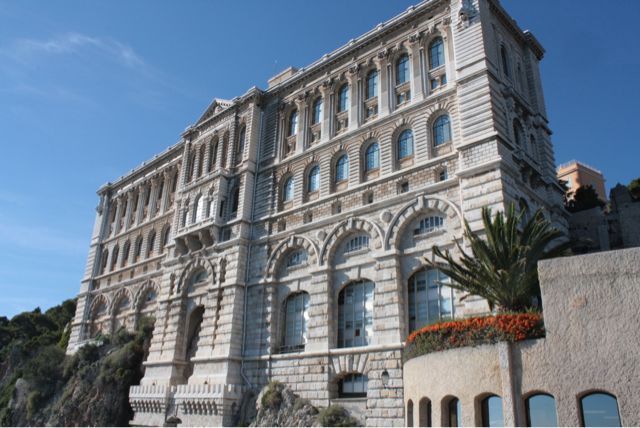 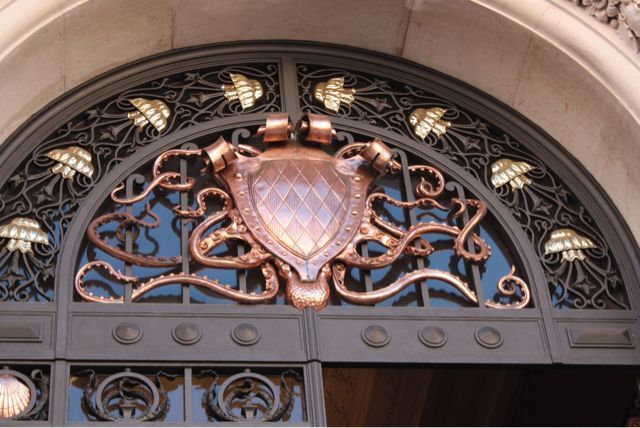 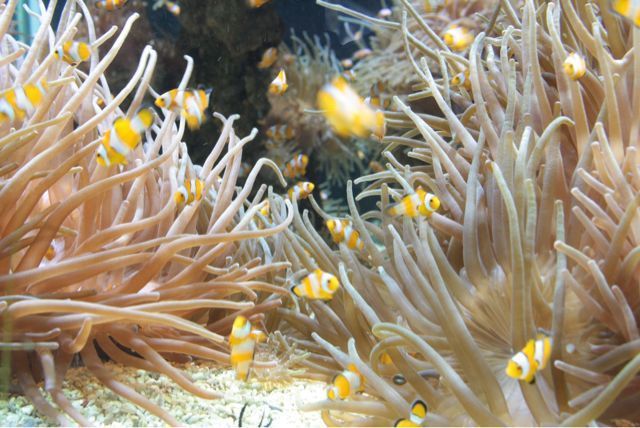 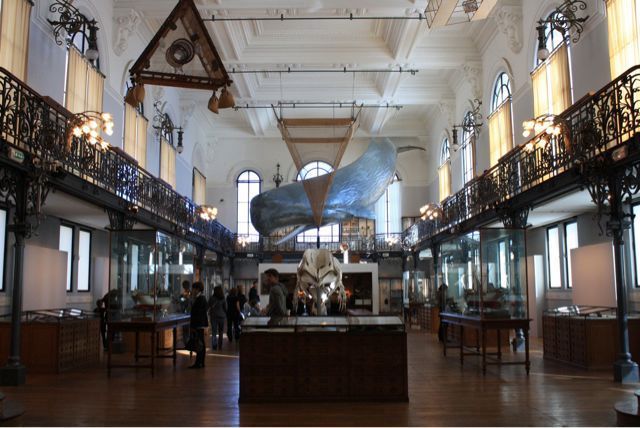 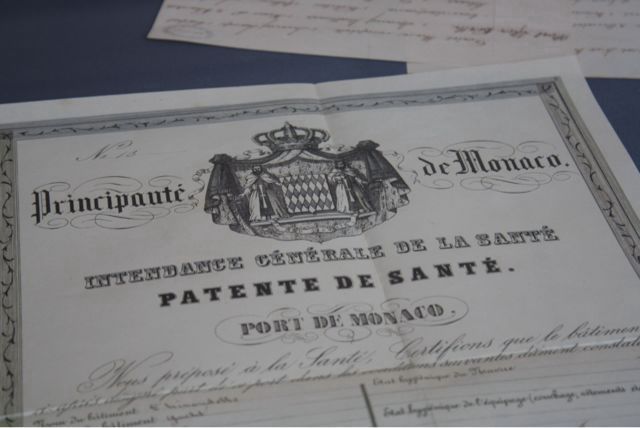 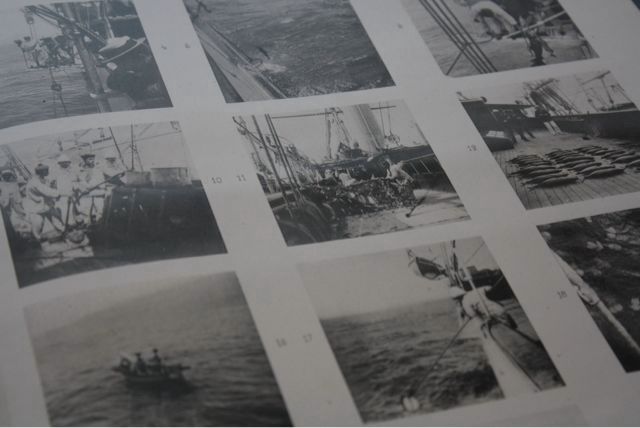 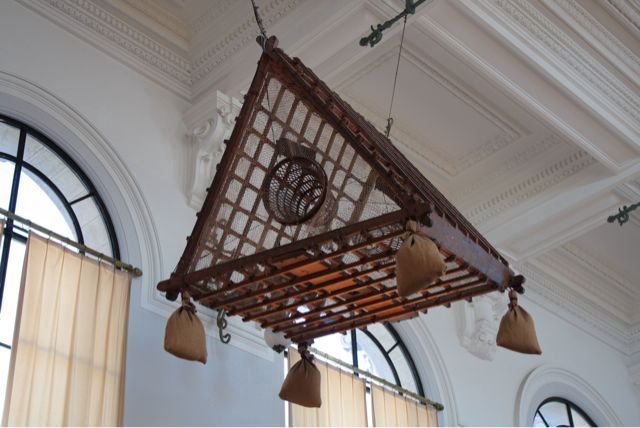 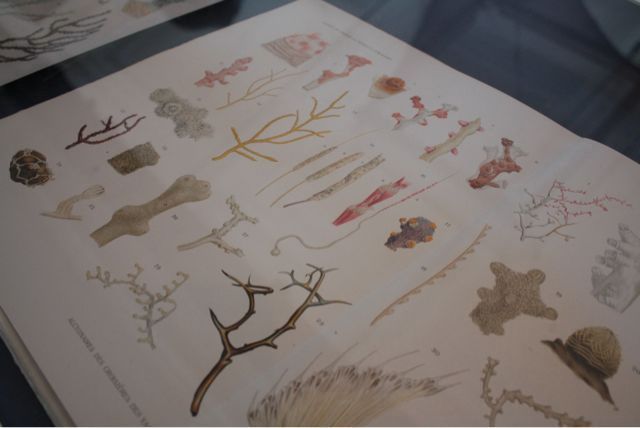 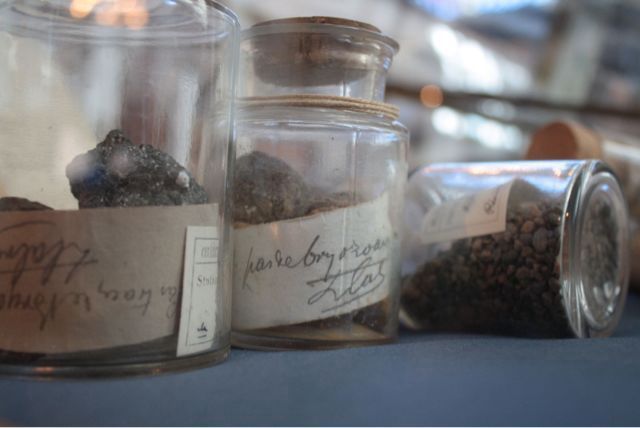 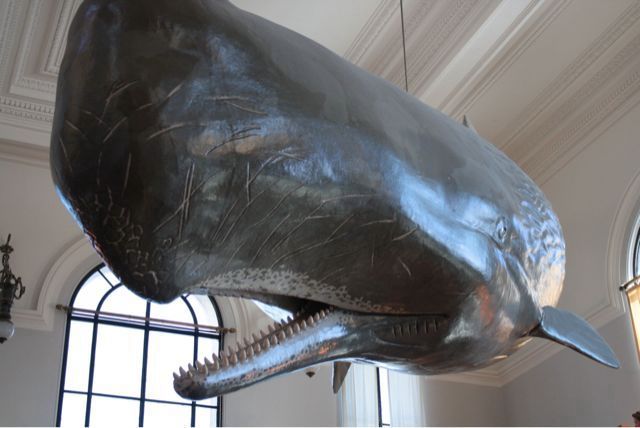 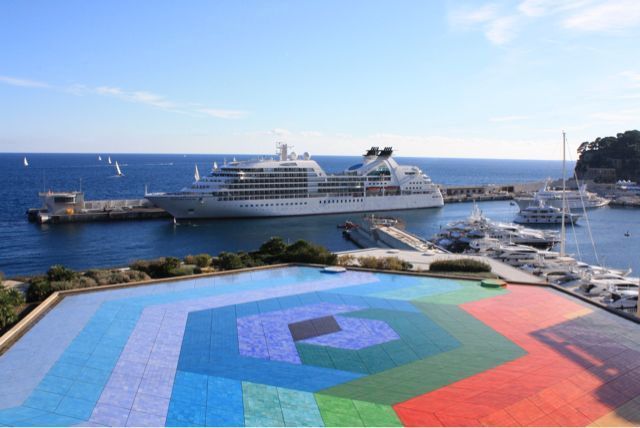 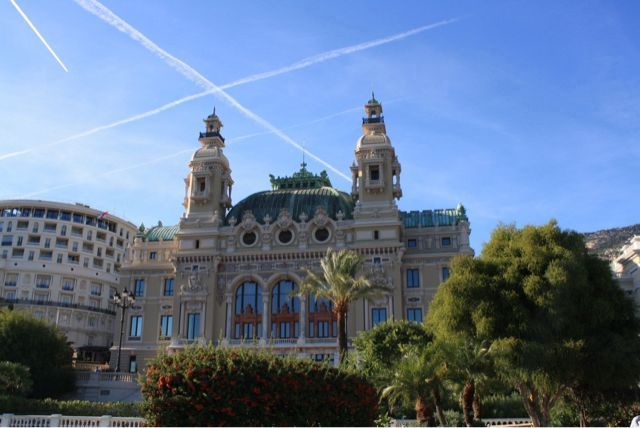